A team of 80 CRPF jawans have taken over the security of the Hathras victim’s family on the directives of the Supreme Court.

The commandant also visited a local school where arrangements for the stay of the CRPF personnel have been made by the district authorities.

So far, the Uttar Pradesh Police have been providing security to the victim’s family.

On October 27, a Supreme Court bench headed by Chief Justice S.A. Bobde, and comprising Justice A.S. Bopanna and Justice V. Ramasubramanian, said it is convinced that steps have been taken by the state government to make adequate arrangement for security to the victim’s family and witnesses.

“However, in a matter of the present nature it is necessary to address the normal perception and pessimism which cannot be said as being without justification,” the bench said.

“In that view, without casting any aspersions on the security personnel of the state police; in order to allay all apprehensions and only as a confidence building measure, we find it appropriate to direct that the security to the victim’s family and the witnesses shall be provided by the CRPF within a week from today,” the order said.

The 19-year-old Dalit woman was allegedly raped by four men in Hathras on September 14. She died on September 29 at Delhi’s Safdarjung Hospital during treatment. The victim was cremated in the dead of the night near her home on September 30.

Her family alleged they were forced by the local police to hurriedly conduct her last rites. Local police officers, however, said the cremation was carried out “as per the wishes of the family”.

The apex court also said all the aspects of the case, including monitoring of the probe and providing security to the victim’s family as well as the witnesses, would be considered by the Allahabad High Court.

A bench headed by Chief Justice Bobde said that plea for transfer of trial out of Uttar Pradesh in the case would be considered later after the CBI probe was completed. — IANS 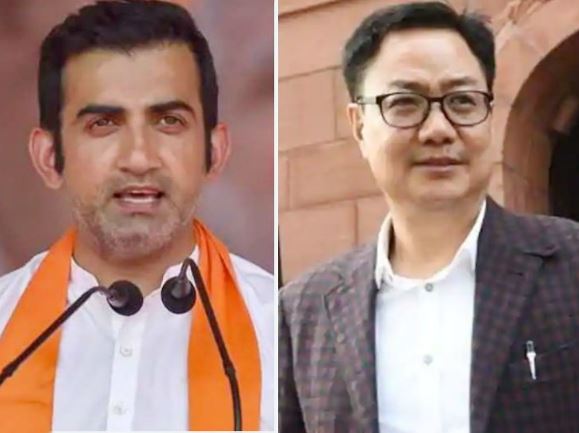 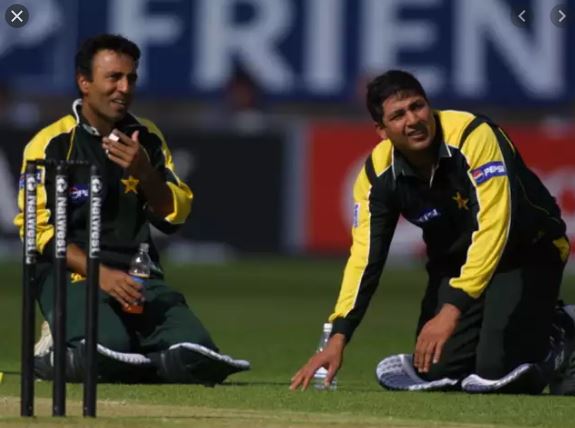