As the spotlight on Bollywood shine brighter than ever for all the wrong reasons in the last few of months, Parmeet Sethi feels that things are looking a bit too harsh.

Sharing his experience in the industry, the actor says, “Mine has been a pretty much interesting journey because there were so many things that I did. I started with acting in TV and films, then I became a producer, a writer, a director. I’ve done all various facets of the industry. I’ve had the pleasure of indulging myself in all of it. It’s not something that many people get to do.”

“I may not have been the number one actor, but I definitely have had the privilege of being on different sides of the screen and doing different things on camera and behind the camera, expressing myself as an artiste. That’s something which is hallmark of my career and I have no regrets,” shares Sethi, who’s married to actor Archana Puran Singh.

Now after dabbling in all the other mediums so far, Sethi has now headed the OTT way and was a part of web series Special OPS and Hundred.

“OTT is the latest addition to my career. It’s a big blessing for people who have voice — a writer, actor or director — who wants to do something which isn’t necessarily commercial, and won’t get a producer to back it as a film,” he points out.

Sethi also believes that there was space which cinema was lacking in, which has been duly filled by the OTTs and he, too, is making the most of it.

“I’m thankful that I’m getting opportunity to work on OTT projects. I recently wrote something for a platform and might be directing that also. I’ve also written a couple of films which I’m going to pitch soon. I hang lose and let life take me where it wants to, let’s see what happens,” he concludes.

Twinkle Khanna’s most sassy comments: Why she didn’t change her name to Kumar to her thoughts on mom’s cooking 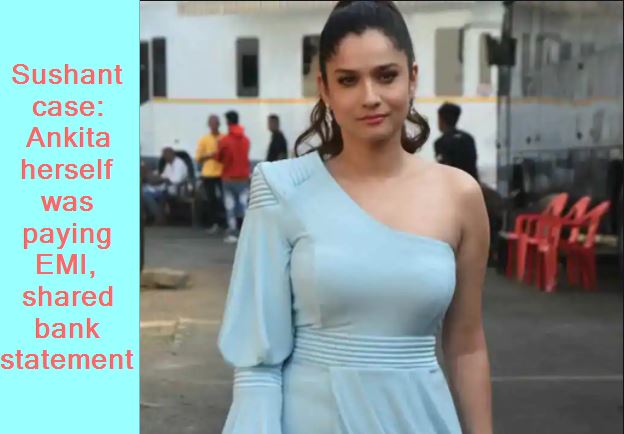 Anushka Sharma is Afghan cricketer Rashid Khan’s wife: Here is why Google is making this goof-up