Wake up America for a special Halloween.

Television shows always seek to be original around Halloween time and choose a theme that surprises their viewers. This time, ‘Wake up America’ changed the dead, the characters that made history and the witches to celebrate the characters who fulfill dreams.

Based on an idea you proposed Karla Martinez, all the presenters dressed as those who made us dream as children. With the aim of bringing hope and creating the magic to achieve what is longed for, they became the following characters.

Karla Martínez dressed up as Cinderella’s Fairy Godmother, Alan Tacher was the Magician Merlin, Raúl González was the Genius of the magic lamp from ‘Aladino’, Francisca Lachapel the blue fairy from ‘Pinocho’ and Carlos Calderón El Chapulín Colorado.

Why did you decide on this kind of costumes and not scary? “We decided to choose these characters who fulfill wishes, who make dreams come true, because we want that today more than ever, they never lose hope of achieving their dreams and think that everything will be fine”Karla explained that, as we told you, she was the one who had the idea.

While in study, the Genie, the Magician Merlin, Cinderella’s Fairy Godmother and El Chapulín Colorado lived together and did their own thing, the Blue Fairy had to fulfill the wishes from her home, but even so Francisca can personify her.

“Because you can never lose hope… Because our thoughts are our magic wands… Because no matter how badly we are going through, something better can always come. Today we celebrate Halloween at @despiertamerica fulfilling our mission with you. Thanks for joining us”, thus thanked the executive producer of the Univision morning show, Luz Maria Doria, accompanying the photo of the presenters. 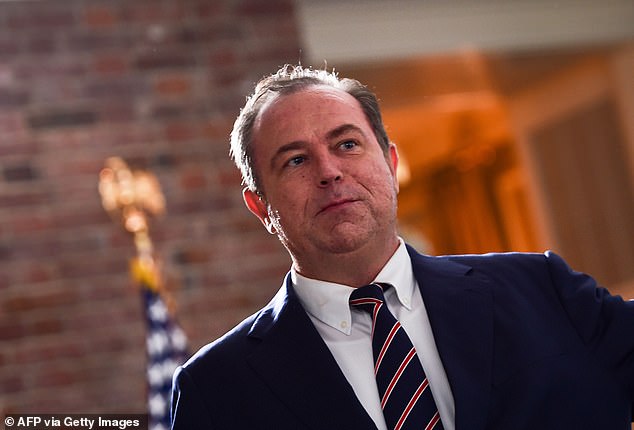