The film will be written and directed by Shanker Raman, who won acclaim for his film Gurgaon. The grim crime thriller will feature a young couple on the run, being hunted by a mercenary. It will play out against the background of the dusty plains on North India. The makers described it as ‘a survival tale in the game of power, money and principles with mayhem and bloodshed’.

Shanker said about the upcoming film: “I have always been interested in questions of the hearts and minds. And I would say this, no matter what the question, violence is not the answer. I am happy to have found the perfect partners in Vikrant and Sanya and the formidable Bobby Deol. Love Hostel as a film not only questions what our society has become but also the paths we take to solve our problems.”

Love Hostel will be the second collaboration between Red Chillies Entertainment and Drishyam films, who previously came together for the critically acclaimed Kaamyaab that released earlier this year. Love Hostel is slated to go on floors early next year and will release in the same year.

In the recent past, Bobby has been part of another Red Chillies production; a web series called Class of 83. Writing about it, the Hindustan Times review said: “Class of 83, a new Netflix cop drama that proudly embraces 80s movie tropes, unfortunately also appears to have a soft corner for vigilante justice. Its characters don’t contemplate the morality of their actions; neither do they question the deeds that they have been ordered to carry out. Instead, they revel in the violence, they believe in it.”

Vikrant Massey too saw his film, Ginni Weds Sunny, release during the lockdown. Sanjay Malhotra, meanwhile, was last seen in a supporting role in Shakuntala Devi and will be seen next in Ludo.

Neetu Kapoor gets reflective about 2020, talks about losing Rishi Kapoor and getting support from Ranbir, Riddhima 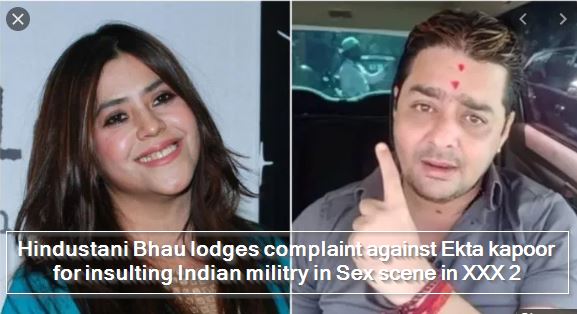