MIAMI, Florida – The Hurricane Zeta increased the strength of its maximum winds to 100 miles per hour (155 km / h) shortly before arriving southeast of Louisiana, where it will make landfall with category 2 on the Saffir-Simpson scale, the US National Hurricane Center (NHC).

The hurricane is moving north-northeast at 35 kilometers per hour (20 miles) south of Louisiana’s southern coast, according to the most recent NHC report.

Zeta strengthened again in the last hours and will arrive this Wednesday with winds, rain and storm surge and floods in the southern United States after its journey through the Mexican Yucatan peninsula.

The NHC anticipates that the impacts and effects of Zeta will reach today the states of Louisiana, Mississippi, Alabama and Florida.

Zeta is the third meteorological phenomenon to affect the Mexican Caribbean coasts in less than a month, after the passage of Tropical Storm Gama on October 3 and Hurricane Delta, four days later.

If it hit Louisiana this afternoon, it would tie the state with Florida for its record of five storms that make landfall in a single season.

Just recovering from the ravages caused by Laura and Delta, Louisiana Governor John Bel Edwards warned the population this week that they must “roll up their sleeves” for Zeta’s arrival.

The wind and rain are already beginning to affect portions of the southern coast of the United States, where states like Florida have reduced early voting hours in some areas for the presidential elections next Tuesday.

Forecasters, who issued a hurricane warning for Louisiana, predict that once Zeta makes landfall it will move east along the Mississippi coast.

The NHC stated that the hurricane warning was issued between Morgan City and the Mississippi-Alabama border, as well as for Lakes Pontchartrain and Maurepas and the New Orleans metropolitan area.

Once it makes landfall, a weakening is expected in its course towards the northeast and leaving heavy rains in several states of the country.

For the next few days, floods are anticipated in areas near the coast due to the rise of the sea, the strong waves and intense rains in the Ohio Valley.

The NHC also warns that this Wednesday tornadoes may form in areas of southern Louisiana and Mississippi, and western Florida.

With more than a month to go into the hurricane season, 27 named storms have formed so far, surpassing the “extremely active” 2020 season forecast by the US National Oceans and Atmospheric Administration (NOAA). 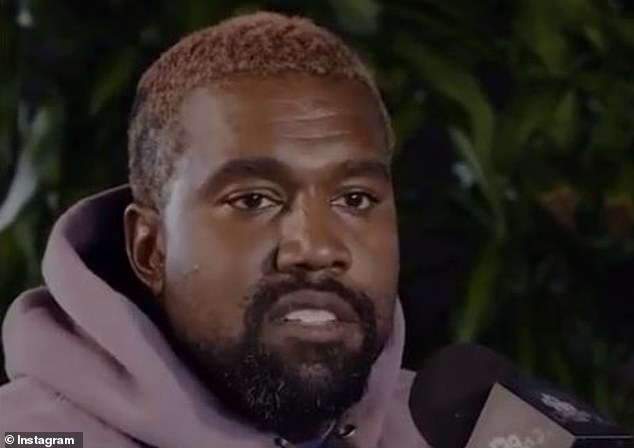 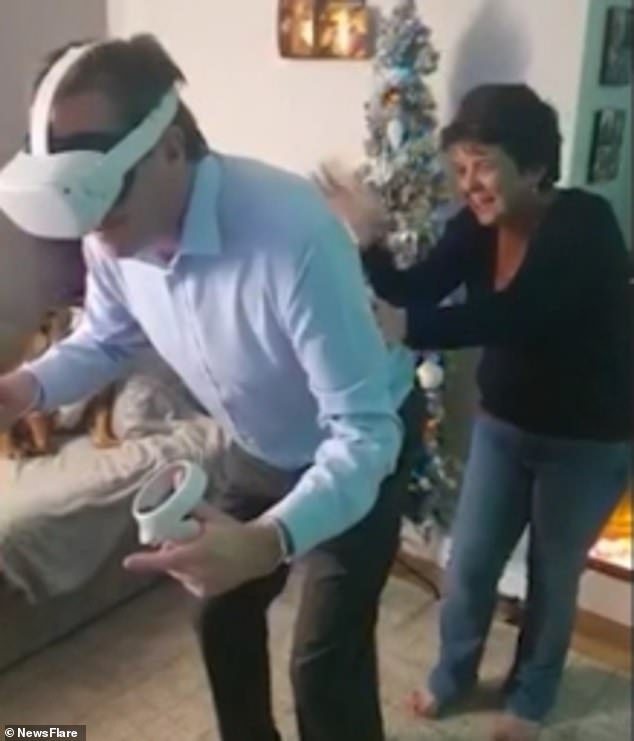