Experts welcome the recommendations of the Montreal police, which suggest a major overhaul of services in Quebec, including the merger of police forces in the metropolitan area and the creation of national joint investigation teams. 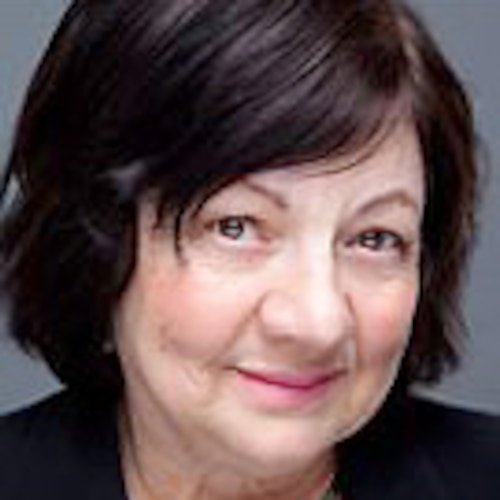 “This is the reform of the end of silo work. We come to propose means to centralize investigations and thus rally expertise, “adds the governance expert.

In a fifty-page report released on Wednesday, the SPVM made 19 recommendations affecting many aspects of police work, such as the fight against racial profiling, body cameras and the development of crime in the province.

The discussion paper was produced as part of the consultation launched by the Minister of Public Security, Geneviève Guilbault.

One of the SPVM’s most daring proposals is to assess the possibility of merging the Montreal, Laval and Longueuil police services, which share many “social issues”.

“In an era where citizen demand in America and Europe is to reduce the number of police officers and the police budget, police force regroupings must be considered for reasons of effectiveness and efficiency”, we can especially read in the report.

“There is a good question of funding. Instead of putting money in all three places, it could go to one place. Collaboration could avoid duplication of work ”, analyzes Mme Pilette.

The SPVM also suggests the creation of national joint investigation teams, among others, for economic crimes, cybercrime, judicial identity and criminal allegations against police officers.

“It is high time a national squad investigated cybercrime. These are the new ways of doing things and they need to be tackled better. We are late on that, ”said Paul Laurier, ex-investigator at the Sûreté du Québec, who approved this suggestion.

The Longueuil agglomeration police department echoed this point in its own discussion paper, advocating “the establishment of mixed teams when offenses are not delimited in a single territory”.

Homicide investigations should be reserved for the SPVM and the Sûreté du Québec (SQ) since the other police forces in the province would do too much and it “becomes difficult to maintain competence and expertise”, also proposes the police Montreal.

“The delays incurred by these organizations before calling on the support of level 5 and 6 police services sometimes hamper the outcome of investigations and the possibility of solving the crime,” it said.

Such a proposal could “create friction”, worries a former police officer.

“It’s a bit tricky. I would hardly see a city like Quebec not investigating its murders, ”argues Michel Carlos, former head of the SQ’s Economic Crimes Squad.

“In this reform proposed by the Montreal police, the winners who would take more responsibility are clearly the SPVM and the SQ,” said Danielle Pilette.

The SPVM did not respond to the interview request Newspaper in order to explain its recommendations.

The police and Ville de Laval, just like Longueuil and the SPAL, were unable to react to the idea of ​​merging the police administrations.

Minister Guilbault’s office has indicated that it does not want to comment before the end of the work of the committee responsible for modernizing the Police Act.

Source: Police Department of the City of Montreal (SPVM)

COVID-19 vaccine: a “breakthrough” from which everyone must quickly benefit