Days after the railway minister and the Punjab chief minister exchanged letters highlighting suspension of train services, especially freight trains in the state, the national transporter said on Wednesday it has resumed operations of 97 goods trains in the region.

Amid protests by farmers on rail tracks against the Centre’s new farm laws, Railway Minister Piyush Goyal had on October 26 sought the Punjab government’s assurance of the safety of trains and their crew members to restore freight services, hours after Chief Minister Amarinder Singh asked him to intervene in resuming the same.

Goods train services had resumed in the state after farmer unions on October 21 announced exempting them from their weeks-old ‘rail roko’ agitation over the farm laws. However, the railways decided to extend its suspension of goods train operations, saying protesting farmers are still blocking the tracks.

“The economy is back on track once again as freight trains operations in the state of Punjab have been restored since yesterday (October 27),” said Rajiv Chaudhry, the general manager of northern and north central railways, in a statement.

According to the statement, 50 outward freight trains and 21 container rakes departed from Punjab region and 26 inward rakes which include three rake of POL for Jammu and Kashmir, Himachal and Punjab, five rakes of fertilisers and 18 rakes of coal have been dispatched.

“Due to restoration of freight trains operation in Punjab region, the situation in Punjab, Jammu and Kashmir, Himachal Pradesh and Haryana is returning back towards normal,” he said.

Earlier, Goyal had said more than 200 rakes were stabled in the system, including around 100 coal and 50 fertiliser rakes, and several important exim containers.

Farmer bodies in Punjab had decided to ease their ‘rail roko’ agitation, allowing the movement of goods trains keeping in mind the shortage of coal and diammonium phosphate (DAP) fertiliser. Several industry bodies had also complained about not receiving their inputs due to the agitation. — PTI 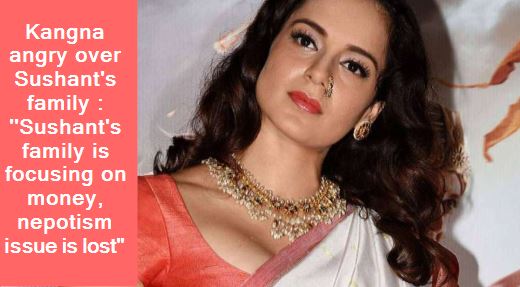 Not against corporates, but need regulation to protect farmers’ interests: Amarinder 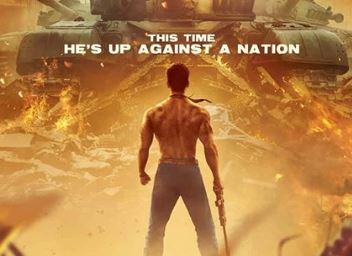 Baaghi 3 First Poster: Tiger Shroff Is ‘Up Against A Nation This Time’