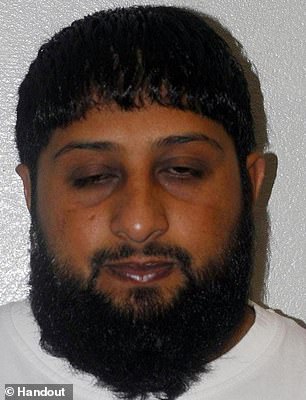 By Mario Ledwith for the Daily Mail

Torture claims made by a terror chief will be revealed after the Government lost a secrecy bid.

In a victory for press freedom, a High Court judge yesterday said it was ‘fundamental’ that the public should know why British spies dispute the claims made by the Al Qaeda mastermind.

Rangzieb Ahmed, 45, is serving a life sentence on terrorism charges. He is trying to sue the Government for complicity in his torture while detained in Pakistan in 2006 and 2007. His claims will be made public after the Government lost a secrecy bid

Rangzieb Ahmed, 45, who is serving a life sentence, is trying to sue the Government for complicity in his torture while detained in Pakistan in 2006 and 2007.

The 45-year-old, who was born in Rochdale, claims UK operatives visited him while he was being held by the Inter-Services Intelligence agency.

The Government tried to strike out Ahmed’s bid for damages at a court hearing this week, which was due to be held in secret over national security concerns. But after the move was challenged by the Daily Mail and other media groups, Mr Justice Garnham ruled the hearings should be public.

Lawyers for Ahmed accused the Government of trying to avoid scrutiny of the work carried out by spies and said his case, which dates back ten years, was of ‘critical importance to the rule of law’.

Lawyers for the Government, MI5 and MI6 conceded their case against Ahmed should not be held in secret but argued that evidence relating to the operations of the security services should still be heard behind closed doors.

The judge has yet to rule on this and the hearing continues.

He said: ‘The genie is out of the bottle.’

After being deported back to the UK from Pakistan, Ahmed was sentenced to life imprisonment in 2008 for planning further ‘mass murder’ attacks.

Rory Phillips QC, representing the Government, yesterday told the High Court that Ahmed’s latest attempt to implicate the UK in the torture was a ‘collateral attack’ on the British court system. Lawyers for the Government, MI5 and MI6 conceded their case against Ahmed should not be held in secret but argued that evidence relating to the operations of the security services should still be heard behind closed doors. Pictured: MI5’s Thamesbank headquarters

In 2011, the Court of Appeal threw out an appeal by Ahmed and another Al Qaeda terrorist concerning the actions of UK spies.

Mr Phillips said that allowing the terrorist to pursue his claim would ‘inevitably undermine the criminal proceedings’.

Lord Justice Hughes said even if the alleged torture had taken place, it had no effect on the trial.

Ahmed was subsequently refused permission to appeal to the Supreme Court.

Mr Justice Garnham said he would later review whether sensitive evidence relating to spying in the case should remain secret. 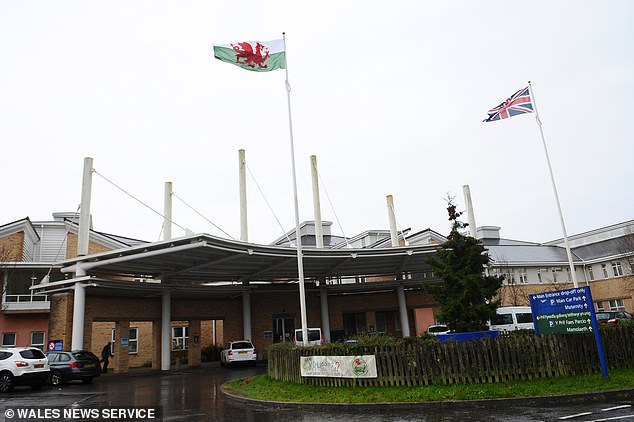 Churchgoers are horrified when pranksters hacked their Zoom meeting 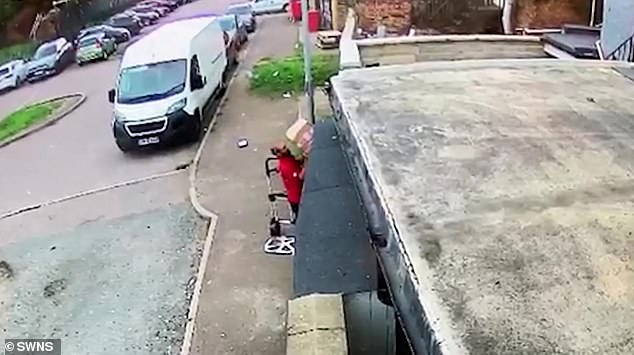