By Henry Martin For Mailonline

TV show Dallas was the main reason behind the collapse of communism in the Soviet Union, it has been claimed.

Eurythmics co-founder Dave Stewart said that former Soviet Premier Mikhail Gorbachev told him that the 1980s soap opera ‘had more effect’ in ending the Cold War than anything else.

Mr Stewart, 68, said the Gorbachev admitted an illicit broadcast of the US show in Russia had opened his people’s eyes to Western life, and the Texas-based show ‘brought down’ the communist superpower.

The programme had portrayed the millionaire lifestyles of the oil tycoon Ewing family. 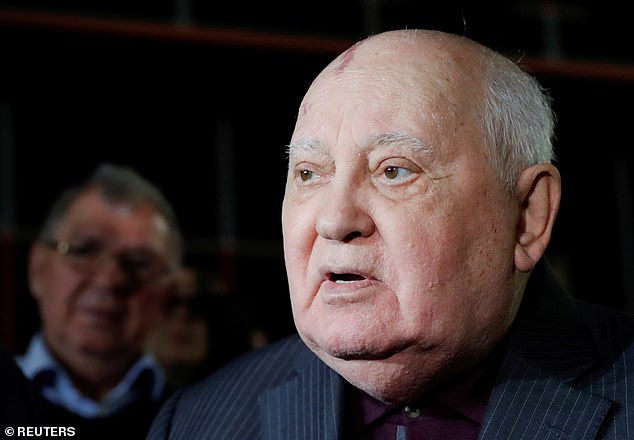 He recalled the conversation with Gorbachev while speaking to Joss Stone on her A Cuppa Happy podcast’.

Mr Stewart said it had taken place in the early 1990s just as the Soviet Union was starting to open up. Before then, the Russians had been stopped by the government from listening to Western music or watching TV shows.

He said: ‘He was saying what brought Russia down was they weren’t allowed to see any shows from anywhere and they had in the churches they had giant blockers of signals so they’d only get fed the information from the government. November 10, 1989:  East Berliners get helping hands from West Berliners as they climb the Berlin Wall which divided the city since the end of World War II, as the Soviet Union stepped back and allowed East Germany’s communist government to collapse

‘People would go and try and crack open these blockers.

‘My friend, him and his mate lay on their back and heard Radio Caroline for 15 minutes and they heard the Beatles and another band and they were just lying on their back in a church just crying because they’d never heard anything like it.

‘What Gorbachev was saying it was Dallas the TV show, somebody managed to get a VHS to work and broadcast it to part of Russia and they thought, ”Hang on, that’s how people live in America?”

‘He said that had more effect, that half an hour, than anything else.’ 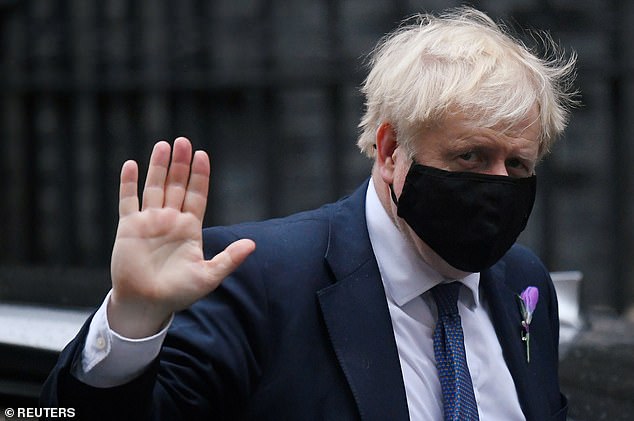 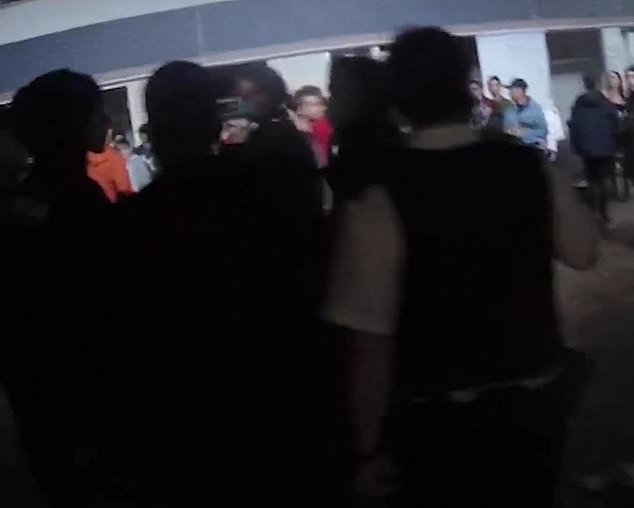