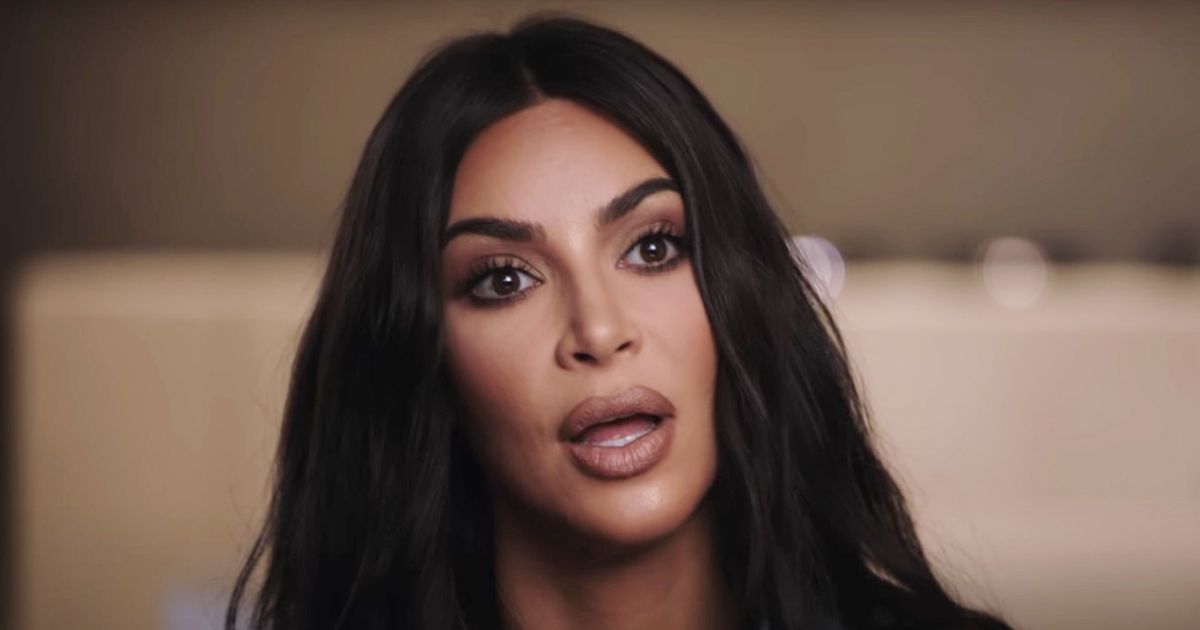 Kim Kardashian would only allow herself to be filmed from the waist up in Paris Hilton’s documentary, the film’s director has claimed.

The Keeping Up with the Kardashian star, 40, starred in her friend’s YouTube documentary This Is Paris and had lots of demands before she agreed to be in the film, according to Alexandra Dean.

Speaking on the Behind The Velvet Rope With David Yontef podcast on Sunday, Alexandra said Kim wouldn’t do the interview until the camera crew changed the lens so only the top half of her body could be seen.

“Kim did not want me to shoot her trousers,” Alexandra said.

“Because she didn’t know that our lens was going to be as wide as it was.

“So she didn’t want the interview to start until we changed the lens and she knew it was gonna be a mid shot.”

Alexandra added: “Kardashian takes it to another level. She has orchestrated everything around her before you get close to doing an interview.”

Despite this, she very complimentary about Kim.

Alexandra continued: “I saw a real powerful, powerful intellect sitting across from me.

“She knew exactly what I was saying, exactly what [footage] I was going to use; her mind was way ahead of me.

“She was controlling everything in that room, noticed everything, saw everything.”

“And she’s way ahead of most people intellectually, which is why she was able to train herself to be a lawyer without going to law school, she’s doing the, you know, the president Lincoln apprenticeship program for lawyers, which is actually a really difficult thing to do.”