Actor Janhvi Kapoor has been maintaining a low profile post the release of her film on IAF pilot Gunjan Saxena. However, every now and then she shares throwbacks involving her mother, actor Sridevi.

She did so on Monday too. The caption-less picture showed Sridevi and Boney in good times, by the beach with their arms around each other. Sridevi died in February 2018. In the initial months of pandemic-related lockdown in March, recalling her mother, Janhvi had written: “I’ve learnt that I can still smell my mother in her dressing room.”

On her work front, Janhvi saw the release of her film Gunjan Saxena: The Kargil Girl. Writing about it, the Hindustan Times review said: “Janhvi Kapoor plays the ultimate outsider in Gunjan Saxena: The Kargil Girl, a biopic of the Indian Air Force’s first female combat pilot, out on Netflix on Wednesday. It isn’t as slickly made as Uri: The Surgical Strike, but refreshingly, neither are its politics as problematic.”

Also read: Sonu Sood shares proof as man accuses him of offering help to fake accounts, a PR stunt: ‘I find a needy, they somehow find me’

Around this time, the debate on nepotism was raging too, post the tragic death of actor Sushant Singh Rajput. Speaking about it, Janhvi had told Grazia magazine: “I can’t let it bog me down because I know there are people out there who would kill for this opportunity. I understand their feeling of being cheated a little bit. And it won’t go away until I prove myself worthy.”

The pandemic brought all activity to a standstill but Janhvi’s calendar looks full. She was supposed to begin work on mentor Karan Johar’s ambitious Takht, but that film has now been postponed. She has Roohi Afzana with Rajkummar Rao and Dostana 2 with Kartik Aaryan. 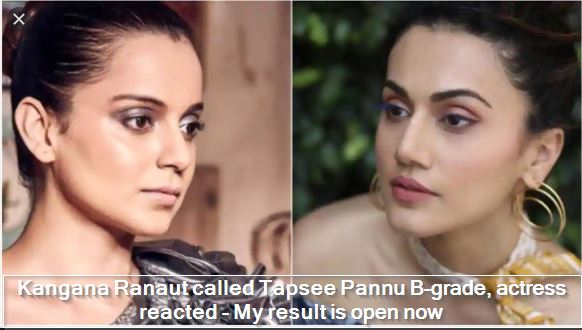 Sanjay Dutt’s wife Maanyata says ‘you have to brave with your life so others can be brave with theirs’, his daughter Trishala drops comment