Sacha Baron Cohen‘s iconic character Borat has wished Katy Perry a happy 36th birthday! The comedian, who dropped the long awaited sequel to the 2006 mockumentary Borat this week, recorded a video for the songstress in honor of her milestone. “Katy Pepsi I was planning on going sailing in Florida so I make internet searching of ‘Orlando waterspouts’ but instead mr Google sent me a photograph of your husband with his *** out,” he began

“He have a very good one. It must be very nice to see Orlando Bloom. You will have a very nice birthday. A lot of cream on your cake. Why not.”  Katy posted the video to her Instagram page with the caption, “omg” while Orlando also shared it, writing, “@katyperry your dream come true birthday message my love HAPPY BIRTHDAY.”

Fans couldn’t get enough of the hilarious post, with one follower writing, “Change your name to Katy Pepsi.” Orlando’s ex-wife Miranda Kerr also commented on her post, “Hahaha Happy Birthday Beautiful,” adding pink heart emojis. The couple joined Sacha and other celebs Josh Gad and Ariana Grande for a special screening of the Borat sequel earlier this week. “Hollywood liberals think they catch me, but these perverts actual committing sex attack on a fake! Great success,” Sacha’s Borat character joked on Instagram.

In true Sacha Baron Cohen fashion, the film has been surrounded by plenty of controversy, with Donald Trump calling the British comedian a “creep”. The POTUS was asked about a now-viral clip, which shows former NYC mayor Rudy Giuliani, 76, seemingly in a compromising position, and reporter Steve Herman said Trump claimed he had no idea what happened. “To me, he’s a creep,” he said of Sacha, adding, “I don’t know what happened. But years ago, you know, he [Sacha] tried to scam me and I was the only one who said no way. That’s a phony guy and I don’t find him funny.” 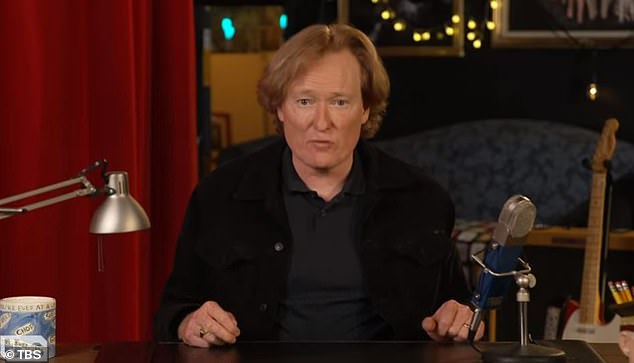