In his traditional Vijayadashami address at Nagpur, which this year was limited to an indoor event attended by 50 swayamsevaks due to Covid-19, Bhagwat said the CAA was not against any particular religious community. “Some people misled our Muslim brothers saying the CAA will restrict their population. Before the issue could be discussed further, the focus shifted on Covid,” Bhagwat said, asserting “no Indian citizen is threatened by the CAA”.

Without mentioning the Hathras incident, he criticised Opposition parties and the “tukde, tukde gang” for “trying to divide and weaken the Indian society by creating social strife”. “There are such powers in the world and have their agents in India. They use the diversity in India to incite strife,” he said.

“Members of this conspiratorial gang instigate and promote slogans like ‘Bharat tere tukde honge (Bharat will be disintegrated)’. An unusual blend of political interest, separatist and fundamentalist tendencies, hatred of Bharat, and a quest for global dominance is working to dampen the unity of our country,” said the Sangh supremo.

Reacting to Mohan Bhagwat’s assertion that India needed to be militarily prepared, Congress leader Rahul Gandhi said the Sangh supremo knew the truth that China had grabbed Indian land but was scared to face it. “Deep inside, Mr Bhagwat knows the truth. He is just scared to face it. The truth is China has taken our land and the Government of India and the RSS have allowed it,” he said. 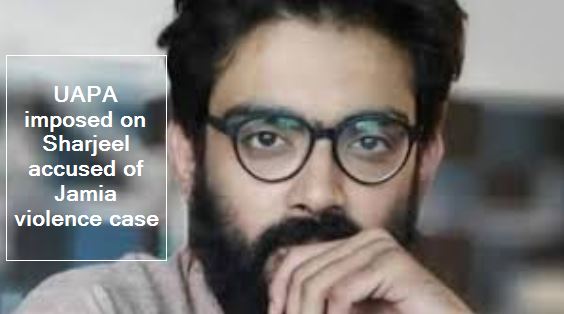