Juan Salinas arrived from Honduras alone at age 16 and settled with a relative near Rutgers University in New Jersey. His mother wanted him to study and he did so until he got a doctorate in food science, which opened the doors to him in the food industry.

He worked for large multinationals such as Nabisco, Cadbury, Nestle and Kraft but in 2015 he quit his job and founded a business, Perfect Life Nutrition, to make a healthy snack based on peanuts, beans and rice called P-nuff Crunch which now has multiple flavors.

And now Salinas has received the support of a famous investor who has given him $ 400,000 in exchange for 25% of his company and his personal endorsement in public. It’s about Mark Cuban, one of the sharks from ABC’s entrepreneur show Shark Tank. With this he hopes to make a big leap.

Salinas presented her project in the show that aired on Friday night but, as she explained before the broadcast of the program, the way to the set that has given her this opportunity has been full of effort and faith in her product and its possibilities. .

This doctor explained that making the leap into the business world was hard after 25 years in multinationals with a good job preparing proposals and snack products. “It was an excellent job, they trained me in those companies” but he affirms that he had a dream of starting the project of making a snack that was not only delicious but also healthy and vegan.

A restructuring of the company he worked for encouraged him to start that solo career, so he spent hours in the kitchen of his house to devise this snack. When he succeeded, he sought out kitchens to make a small-scale demonstration product.

“It was an act of faith,” he explains of a goal in which he invested part of his professional career savings. Weren’t you scared? is the question of rigor. Your answer? “Yes, but when you have a dream, nothing stops you.”

He acknowledges that since he launched P-nuff Crunch he has lived frugally the years it has taken him to place his product in stores, something he did at the end of 2016. He went with his cart full of snacks from store to store from supermarket to supermarket and explains that surprisingly “it worked.” At first they asked him in which store he had his products and his sales data to check how the product worked. It was important for him to enter delis and wineries to make the leap to supermarkets.

“The first six months were like this.” Until he joined a small distributor with which he reached 100 stores. The second distributor he had was very large and he says it felt like a very tiny fish in his portfolio so he decided to take a step back and look for a medium-size one with which he already arrives at Shop-Rite and stores in New York. , New Jersey and Connecticut.

He says that he cannot compete with the big ones that with resources and products fill the most striking areas of the market shelves. “We don’t have any of that and what we do is give a different option. There is always a place for a new trend, something different, which is something that the little ones can do because we have more flexibility ”.

Your company is still very small. He bought a machine to make the snacks they have a plant to make them. In addition to the title of doctor, he has added that of president and CEO to his business card. At the moment it works with contractors in different places, the marketing is done by an agency in Honduras and it continues to advance with a small budget. “I have not yet dropped a five,” he says when talking about his personal situation doing what he does.

The salary has not reached him but he says that due to the depreciation of the machine last year the company had earnings before EBITDA. This year it recognizes that it is more difficult due to COVID and is moving its sales to electronic commerce, which have gone from being 30% to 80% of the total.

The arrival before the “sharks” of the program was something that surprised him. He had requested to participate a year and a half ago and it was not until recently that they called him to see if he was interested in presenting your product and project.

“It was an excellent experience, they took me by the hand, they helped me with the pitch, the presentation, I learned a lot although as an entrepreneur I learn a lot every day,” he says.

He acknowledges that his goal was to convince Cuban because his portfolio is in line with what he does and he is vegan like him. “But when I received your offer I almost fell over.”

Salinas recognizes that the show marks a before and after for him. He thinks that in five years the company can have millionaire sales “and it is a real forecast, it is not a dream,” he clarifies. Think that when the company has more than $ 10 million in sales, it can get on the radar of the food majors and sell it. It is an option that enters your forecasts.

What have you learned as an entrepreneur? 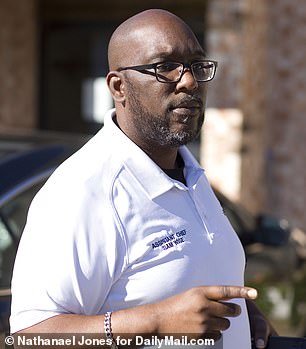 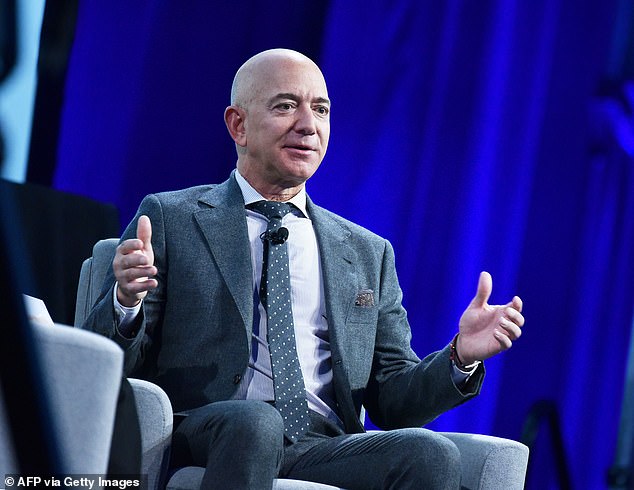