Arsenal boss Mikel Arteta has warned his players that they must continue to work on playing out from the back after a mistake by goalkeeper Bernd Leno nearly cost his side.

The Gunners struggled to find their rhythm against Rapid Vienna and they fell behind in the second half when an attempted pass by Leno was intercepted by Taxiarchis Fountas and he fired past the German keeper.

A few moments later Leno then found himself well out of his goal and made a poor clearance which Fountas failed to take advantage of.

With 30 minutes remaining, Arteta was forced to bring on captain Pierre-Emerick Aubameyang and Hector Bellerin.

And the comeback was complete after a slick move saw Mohamed Elneny find the overlapping Bellerin and he squared the ball to the unmarked Aubameyang to finish.

When asked if Leno’s error was a consequence of playing out from the back, Arteta said: “Yes, absolutely but they will understand better and better the type of balls that we have to play in those areas and in relation to where the pressure is coming, and the distances that you can manage from the opponent.

“After that everything will be better, but obviously in a split second you have to make a decision, you have to get the right touch, the right pass and as well the opponent is waiting for that so again it is something we have to keep working on.

“If we want to play in the way that I want to, it is necessary that we keep doing it in our build up play.”

Arteta did have warm words for Thomas Partey, who shone in central midfield on his full debut.

“To be fair he looked really solid and really comfortable,” he said.

“I think he held the midfield by himself in the second half when we were a little more open and started to take more chances and attacking certain spaces with some players.

“But I think he was fantastic tonight and there is much more to come from him.” 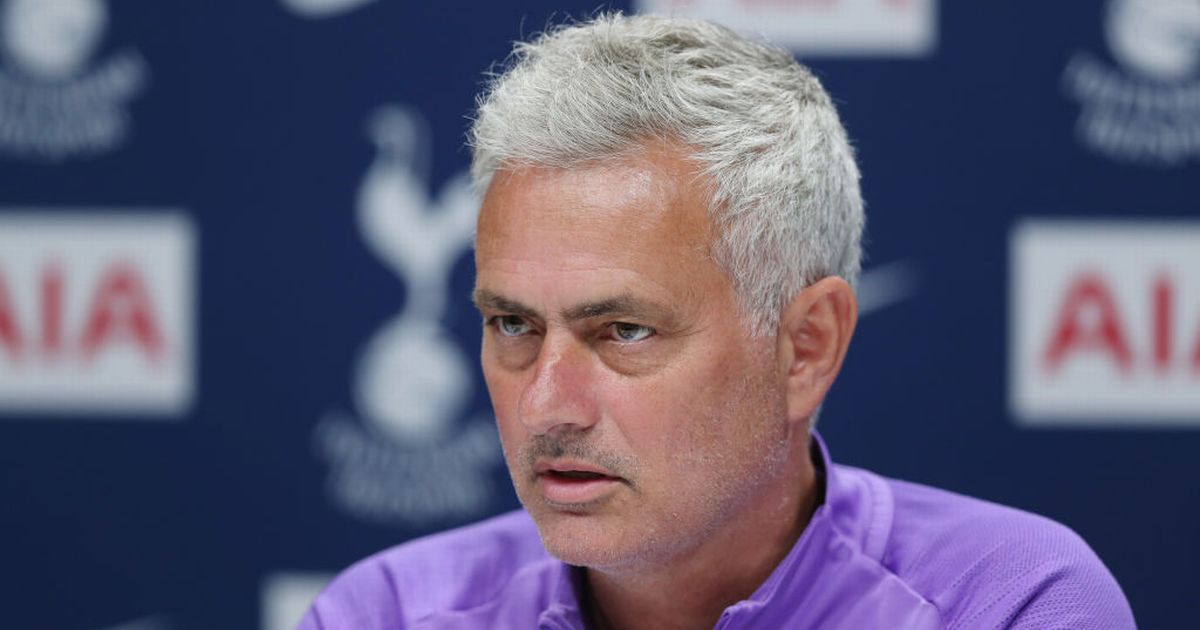