Trump boasts that he is ‘immune’ to COVID-19.

‘I can tell you from personal experience that I was in the hospital. I had it. And I got better. And I will tell you that I had something that they gave me, a therapeutic, I guess they would call it, some people could say it was a cure.

‘But I was in for a short period of time and I got better very fast or I wouldn’t be here tonight.

‘And now they say I’m immune. Whether it’s four months or a lifetime, nobody has been able to say that, but I’m immune.’

Trump emphatically claims he is the ‘least racist person in the room’ despite calling Black Lives Matter a ‘symbol of hate’.

‘I have criminal justice reform done, and prison reform, and opportunities, I took care of Black colleges and universities. I don’t know what to say. They could say anything.

Trump tells Biden he only ran for president because he and Obama failed.

Trump accuses Biden of taking money from China and Ukraine.

Trump says Americans can’t lock themselves ‘in a basement like Joe’ while speaking out against another lockdown.

‘We cannot lock ourselves up in a basement like Joe does. He has the ability to lock himself up. I don’t know, he’s obviously made a lot of money someplace, but he has this thing about living in a basement. People can’t do that.’

Biden sarcastically calls Trump ‘Abraham Lincoln’ after the president claimed he was the ‘least racist person in the room’.

‘Abraham Lincoln here is one of the most racist presidents we’ve had in modern history. He pours fuel on every single racist fire. This guy has a dog whistle as big as a foghorn’.

‘He’s legitimized North Korea. he’s talked about his good buddy – who’s a thug, a thug – and he talks about how we’re better off, and they have much more capable missiles able to reach US territory, much more easily than ever before.’

Biden dismisses Trump’s claim that the coronavirus ‘is going away’.

‘If you hear nothing else I say tonight, hear this … anyone that’s responsible for that many deaths should not remain president of the United States of America.’

Biden announces he will ‘transition from the oil industry’ in favor of renewable energy. 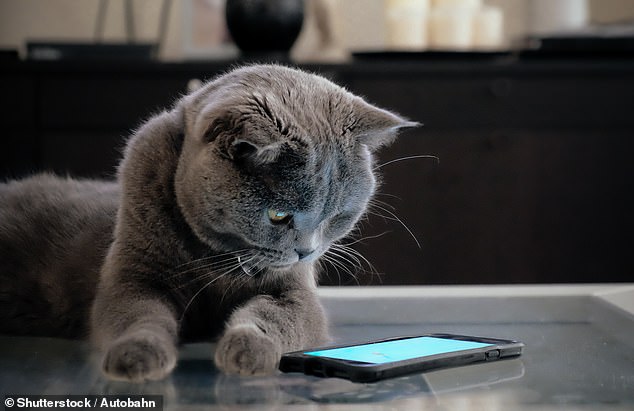 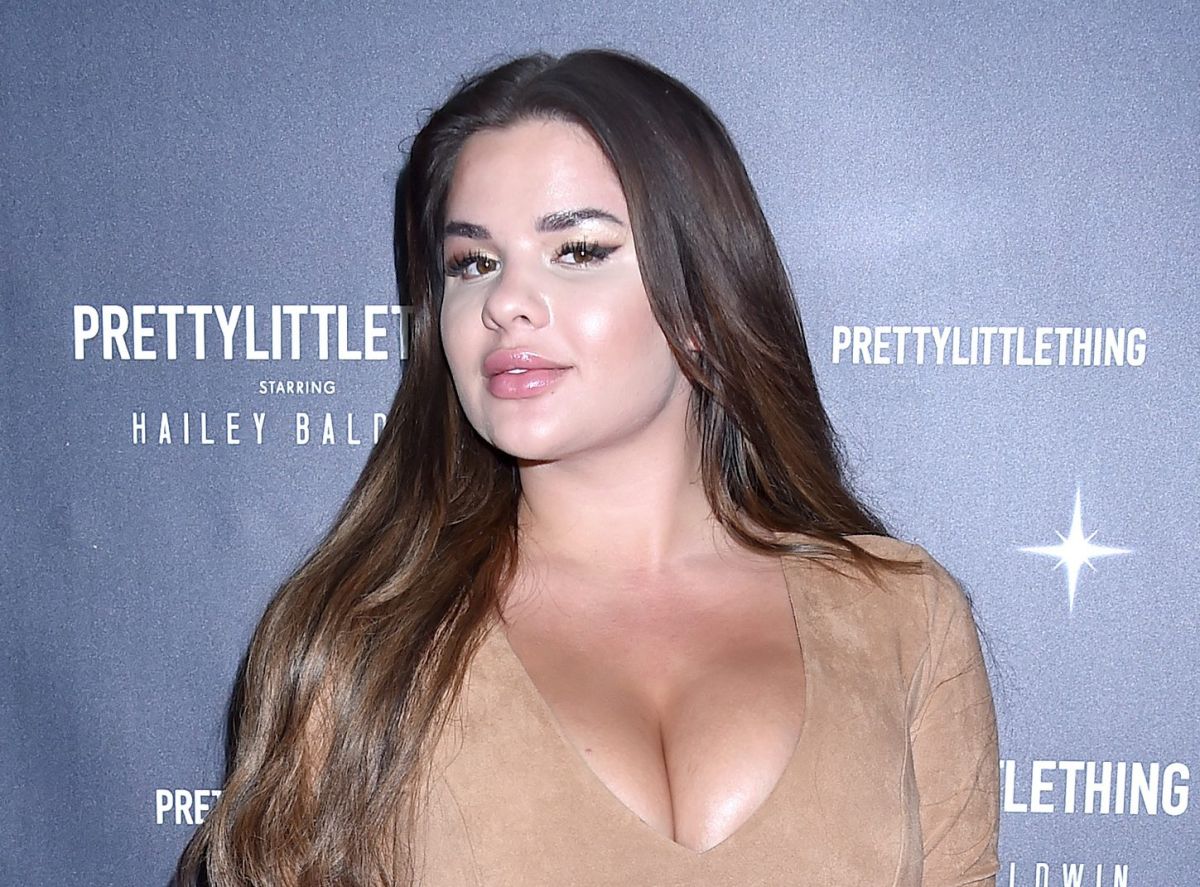