The extinction of 109 trusts administered by the Mexican government, which include support for scientific dissemination, film production and the defense of activists and journalists, is a very violent setback for the country, the actor considered Joaquin Cosío, during the presentation of the initiative of the Filming Law of the State of Jalisco in the Santander Group of Performing Arts.

“I have not hesitated to say that at some point I agreed (with AMLO) and now I no longer agree at all with the proposal of the Mexican State.

“At some time, like many, we had hope in what it meant, in the humanist project, in the cultural project, precisely what has just happened shows in a very definitive way that the relationship of the President of Mexico with culture, science, with intelligence, it is a relationship that does not work at all, “said the actor, the star of films such as El Infierno and Matando Cabos.

The actor stressed that the Mexican government has taken very aggressive measures against what intelligence, imagination and creativity represent.

“We face difficult moments, the arguments to confront and to limit the life of cultural instances are not enough, there is talk of corruption, the discourse that we already know and that so far has not been demonstrated.

“We are facing a State that is retreating in a very clear way, an authoritarian State, a State that is moving away from what we think at some point could be the work of the President, from what the left could be: humanism, culture, art and not the opposite “, added the actor who is about to release Matando Cabos 2. 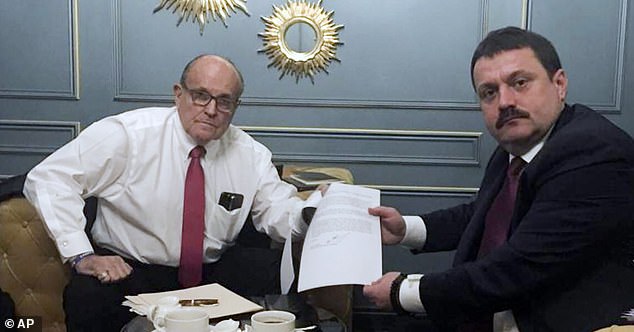