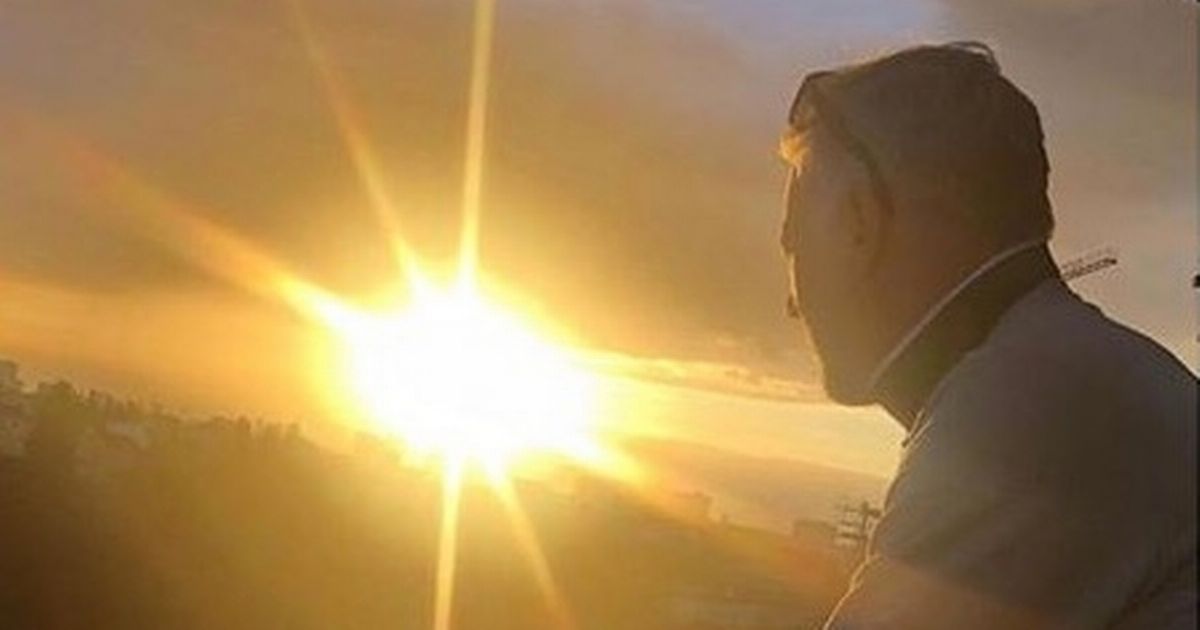 John Leslie has thanked his fans for their support after he was found not guilty of groping a woman’s breasts at a Christmas party.

The former Blue Peter presenter, 55, took to Instagram on Wednesday night to say he was “spending some time putting my family back together again” now the trial is over.

A woman had accused Leslie of groping her breasts at a Christmas party at a bar in London’s West End in 2008, but he was cleared of the sexual assault charge at Southwark Crown Court on Monday.

In his Instagram post, Leslie, whose full name is John Leslie Stott, was pictured looking at a sunset from a balcony as he faced away from the camera.

He captioned the photo: “Thank you to everybody who has supported me through this ordeal.

“I will be spending some time putting my family back together again.”

Leslie finished the post with a red love heart emoji.

Some of his celebrity friends and supporters commented on the photo, including Anthea Turner, who testified on his behalf during the trial.

Anthea wrote: “And what an amazing family you have, love and support radiates from their every pore, they deserve only the best now. Big Hug x.”

The jury deliberated for just 23 minutes before they returned a verdict of not guilty on Monday.

Leslie had denied the charge, telling the jury that he did not recognise the victim, could not remember meeting her and did not recall being at the party.

He said he had never sexually assaulted anyone.

The judge Deborah Taylor, the Recorder of Westminster, told Leslie after the verdict was read out: “Mr Stott, you for the second time leave this court without a stain on your character.

“I hope it will be the last time you have to attend.”