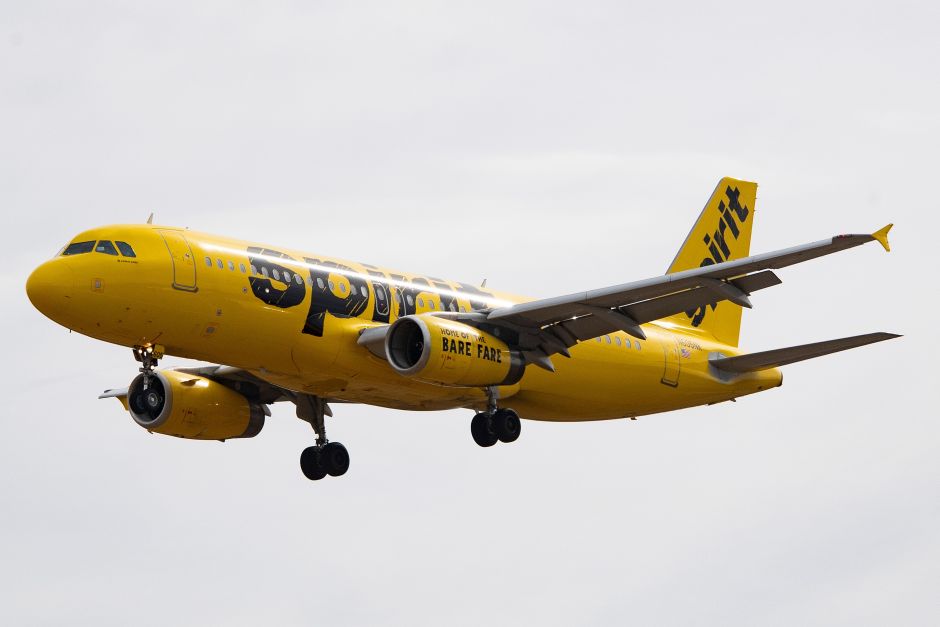 Unaware that it was COVID-19, the authorities treated the matter “like any other medical incident”

A woman in her 30s died during an air trip in July whose initial route was from Las Vegas to Texas, and it was not until this week that the news reached the media.

Airport officials in Albuquerque, New Mexico, quoted by media such as AZCentral revealed that the passenger was traveling on a flight from Spirit Airlines on July 24 that ended up being diverted to that city, Albuquerque International Sunport spokeswoman Stephanie Kitts said in an email.

“Based on the report, and the fact that there was no mention of COVID at the time of the diversion, we treat the matter like any other medical incident,” Kitts said in written statements.

The medical personnel who treated the female declared her dead after landing.

Dallas County Judge Clay Jenkins, who reported the woman’s coronavirus death on Sunday, said the deceased resided in Garland, Texas. The patient had difficulty breathing and was supplied with oxygen while on the aircraft, but died on the access and exit gangway to the plane.

Lauren Trimble, Jenkin’s chief of staff, indicated that the death – erroneously – was initially reported in Arizona. 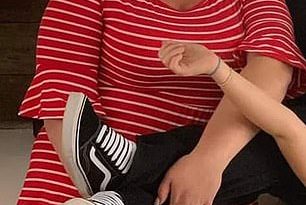