The tests revealed only eight students infected with coronavirus, while the rest were staff from the schools

After three weeks into the school year, with the opening of part-time public school buildings in New York City, and amid a sea of ​​criticism about the approach to protect the school community from COVID-19, official data shared by the City shows an ‘insignificant’ number of positive cases in the first cycle of discard tests carried out in 377 schools in the Big Apple.

Mayor Bill de Blasio said Tuesday that of the 16,348 members of the educational centers that were randomly tested, in the first week of the school testing plan, only 28 positive cases, of which 20 were staff members and eight students.

“We have worked tirelessly to prevent a second wave. These first numbers show encouraging results. We all know the difficult challenge of opening schools. We must insist that parents and representatives continue to authorize the tests, ”insisted the municipal leader.

Other results are also encouraging for local authorities. The mobile test units that were deployed in schools near the neighborhoods of Brooklyn and Queens located in the red and orange areas due to the increase in cases, only four positive cases appeared, of more than 3,300 tests performed since the last week of September.

Opening in sight in Central Queens

Despite these results, the possibility of opening the 124 schools closed in hot zones, will depend on the considerations that the State government.

The Mayor reported that in the neighborhoods of the Central Queens where special measures were taken to contain the outbreaks, the numbers of infections have decreased dramatically.

“We need to see more progress, after working together with the government, it could be predicted that this week we could have news of some very specific progress,” said the president.

In the red light districts of Queens, the positivity rate went from 3.3% to 2.3%.

Among, Governor Andrew Cuomo who valued this Friday that New York is among the first three states in the country along with Maine and Massachusetts in “Demonstrate a more efficient management of the pandemic” for presenting infection rates lower than 1.50%, warned this Tuesday that a relief is in sight for schools, businesses and temples that have been closed in the mini-towns.

Health authorities are ‘Drawing new lines’ of the restricted locations that will be announced this Wednesday.

Before the announcements of the first municipal president, Michael Mulgrew, president of the New York Teachers Union, that has maintained clear differences with the City due to the methodology used for the reopening of the schools, called for increase up to three times a month COVID-19 discard tests in all schools.

“This frequency would be much more valuable in terms of keep the virus under control”, He concluded. 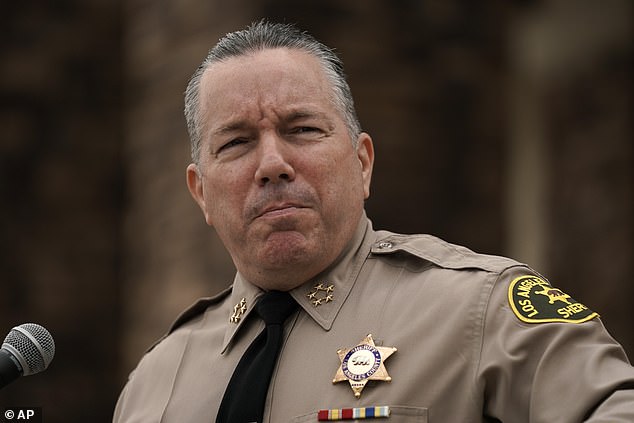