For many, stimulus check assistance made a significant difference

About 35% of the money from the stimulus check was used to pay off debts.

A new study suggests that the first round of stimulus checks and unemployment benefits together helped support more than 13 million Americans out of poverty.

Surveys show that for many, the economic stimulus assistance that came from the CARES Act made a significant difference.

The debate in Washington to approve an upcoming aid bill that brings a second stimulus check to citizens and more help for businesses there it is a mere exercise of political will and maneuver.

Studies have found that the direct aid contained in the CARES Act, passed in March, which allowed the delivery of stimulus checks of up to $ 1,200 dollars per person and up $ 600 per week in unemployment benefits, had a huge impact by keeping Americans clothed, housed, and fed.

A recent report from the Institute for Economic Policy found that stimulus checks and unemployment benefits together helped keep 13.2 million Americans out of poverty as of June.

The number of first-time jobless claims in the United States has surpassed 800,000 a week since March, indicating that job loss continues as a result of the pandemic.

Two of the studies reveal how beneficiaries they spent their money on their first financial aid check. While we are waiting for a new negotiation of a second stimulus check and the renewal of unemployment assistance as part of another coronavirus relief bill.

Related: What to do if you miss the IRS deadline to claim your $ 500 stimulus check for dependents.

How did people spend their first stimulus check?

A study by the Federal Reserve Bank of New York examined how people who received your first direct payment they used the allocation of stimulus money. The survey, which was conducted in 1,300 households, found that the median payment per household was $ 2,400.

According to the results:

Related: Three ways citizens are using their first stimulus check they received from the IRS.

The New York Fed suggested that only the 30% of funds due to concerns about the duration of the pandemic, its effect on the economy and the restrictions on purchases in establishments. Those concerns, the research suggests, have resulted in higher levels of savings what expense. What to do if you received the $ 600 from your second stimulus check, but not the additional money for dependents? | The State 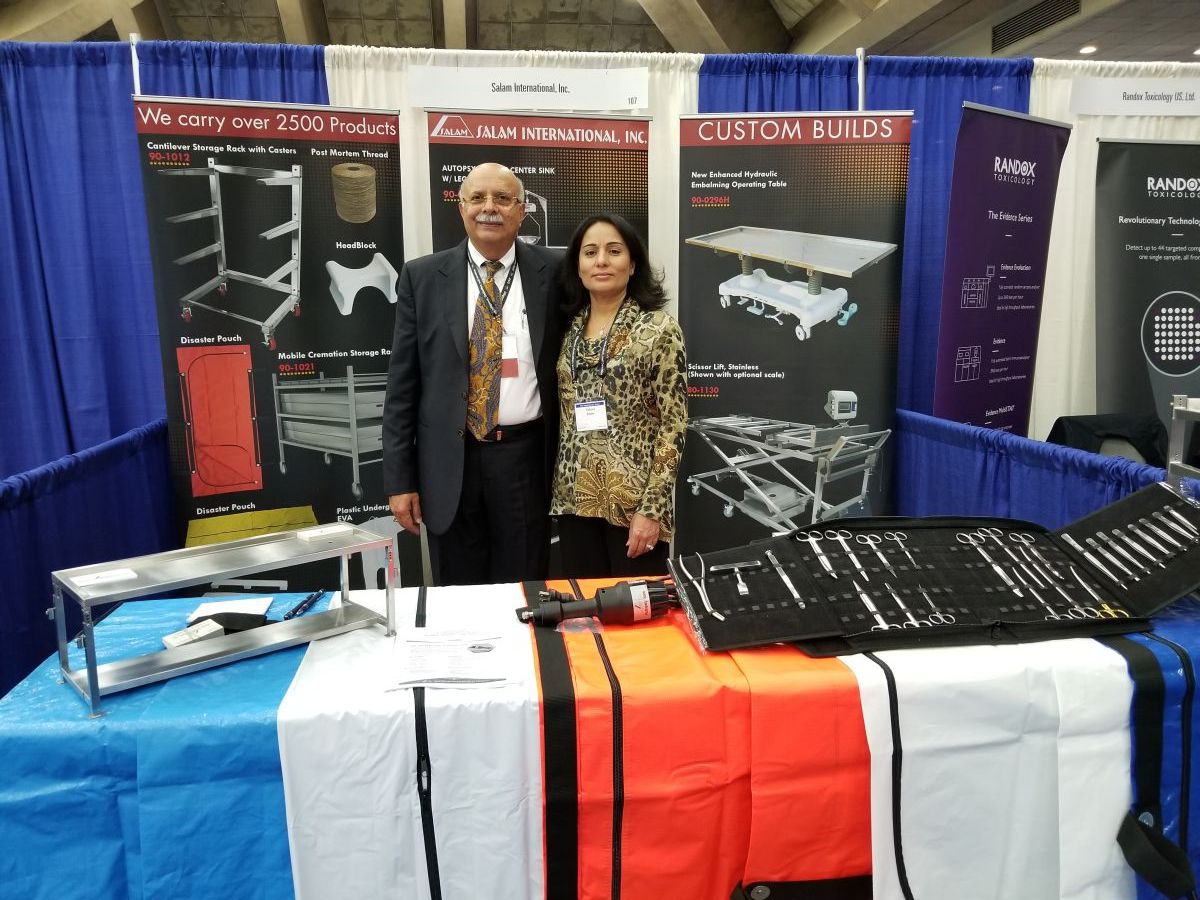 His body bag business is through the roof from COVID, but this businessman wishes it were different | The State