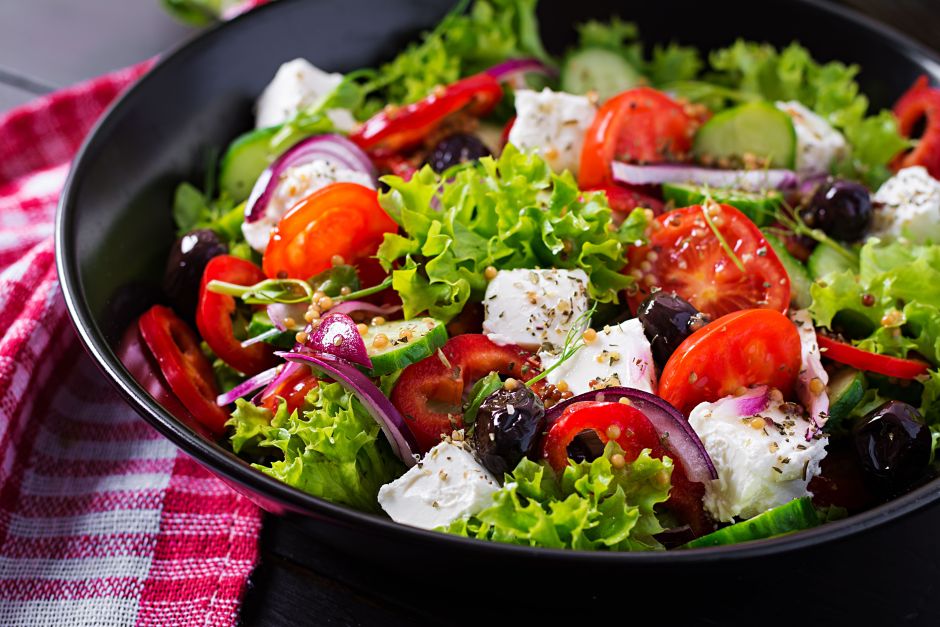 Salads are mainly made up of a mixture of cold vegetables. Dressed with vinaigrette or dressing.

Salad is a very ancient preparation, the first representations appear in paintings on Egyptian tombs in 4500 BC. Lettuce was first eaten by the ancient kings of Persia 2,500 years ago. Whereas the ancient Greeks and Romans thought it helped you get a good night’s sleep.

The word salad is a term derived from the Latin salt, which gave rise to salata, “salty things” like raw vegetables that were eaten in classical times with a dressing of oil, vinegar or salt according to Oxford Companion to Food.

10 popular salads in the world

The Caesar salad was created by an Italian immigrant named Cesare Cardini who lived in San Diego (United States) and who operated a popular restaurant in Tijuana (Mexico).

One day he was running out of food and Cesar prepared his customers a salad with what was left in the kitchen. According to Taste Atlas, Cardini made the salad table-side, mixing romaine lettuce with creamy hard-boiled eggs, garlic-flavored croutons, Parmesan cheese, olive oil, and Worcestershire sauce.

The Greek salad, also called village or horiatiki is a popular summer dish in Greece. It consists of quartered tomatoes, sliced ​​red onions, and chunky cucumber slices. Depending on the region, there may also be olives, green peppers, capers, feta cheese, oregano, salt, pepper, and a dressing with olive oil and lemon or vinegar.

The Caprese salad is a summery salad believed to have originated on the island of Capri. It is a classic of Neapolitan cuisine. The colors of the flag of Italy stand out: red, green and white. It is a mixture of ripe tomatoes, mozzarella cheese that are cut into thick slices and decorated with fresh basil; a little salt and pepper are added, to finish with a drizzle of extra virgin olive oil.

Panzanella is also known as panmolle, it is a salad native to Tuscany (Italy). It is a recipe that exists since the 16th century to use the stale bread. It was basically made up of onions, bread, garlic, oil, vinegar.

Olivier salad is a Russian salad that is prepared with chopped vegetables, meat, and mayonnaise. It is a favorite during the New Year’s dinner in Russia. It was invented in the 1860s by chef Lucien Olivier.

The ingredients are diced potatoes, vegetables, eggs, chicken or ham.

Macaroni Salad is a sweet and slightly spicy Hawaiian preparation. The pasta should be overcooked to better absorb the mayonnaise dressing diluted with milk.

There are versions that include other ingredients like shredded chicken, tuna, salami, bell peppers, and tomatoes.

The Waldorf salad was created in the Waldorf-Astoria hotel in New York in 1896, invented by the maitre d ‘Oscar Tschirky.

The original version of this salad contained only apples, celery, and mayonnaise. The chopped walnuts later became an integral part of the dish. Kitchen Project notes that the Waldorf salad is usually served on a bed of lettuce.

Salad Coleslaw, is a popular white coleslaw. Dutch emigrants served this recipe brought this recipe to New York. The roots of the salad go back to ancient Rome. Roman citizens used to eat a meal with cabbage, eggs, vinegar, and other spices.

Tabouleh is a salad that originated in the mountains of Lebanon and Syria. It is made with finely chopped fresh parsley leaves, olive oil, bulgur wheat, and chopped mint leaves. Is

It is served as an aperitif and is sometimes accompanied by pita bread, baba ghanoush, or hummus. Chopped red tomatoes, cucumbers and onion can be added in addition to lemon juice.

Karedok salad is from Indonesia. The ingredients are fresh and raw that are cut into slices. Includes cucumbers, cabbage, green beans, Thai basil, bean sprouts, and eggplant. It is served with a peanut sauce with salt, palm sugar and chili. 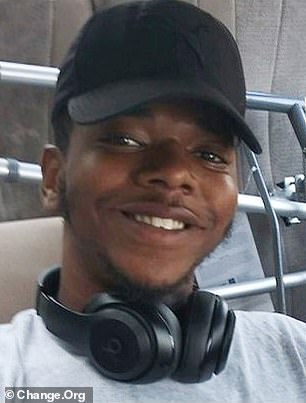 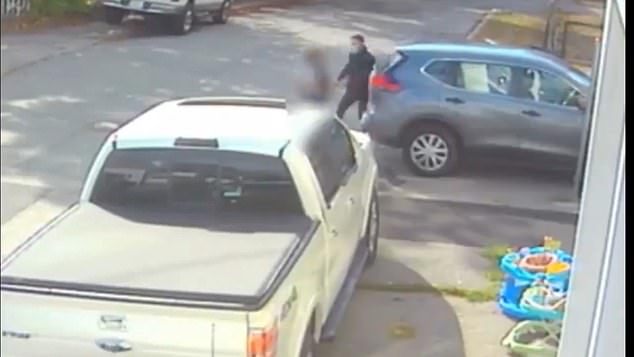 Rhode Island girl, 9, kidnapped while getting off school bus before being ‘sexually assaulted’