Former Arsenal captain Per Mertesacker says he is happy to concede his arrival at the club in 2011 was a ‘panic buy’ but insists despite the circumstances he has no regrets.

A difficult summer which had seen Cesc Fabregas and Samir Nasri depart slipped into further disarray when they were beaten 2-0 by Liverpool at the Emirates and then suffered their heaviest ever defeat in the Premier League when Manchester United thrashed them 8-2.

Under heavy pressure to make additions to the squad, the final 48 hours of the transfer window saw Mertesacker, Mikel Arteta, Andre Santos, Yossi Benayoun, Ju-young Park all join the club.

Mertesacker would go on to make over 200 appearances for the club, win FA Cup three times and he is now the manager of Arsenal’s academy.

Speaking in an interview with Arsenal.com, Mertesacker revealed what happened in those final hours of the window and how he couldn’t say no to Arsene Wenger after speaking to the Frenchman on the phone.

“I consider myself to be a panic buy,” he told Arsenal.com. “I’ve got no problems with that whatsoever because sometimes these times are rushed.

“Football is rushed, especially when the transfer window is about to close. At that time Arsenal had two or three days to make adjustments to the squad. To join an English team, my favourite English team, and to join the Premier League was something I couldn’t turn down.

“I was with the German national team during those last three days and I had to ask Joachim Low if I could go to London and have a quick medical.

“In my medical, I met [Andre] Santos, I became familiar with [Yossi] Benayoun, [Mikel] Arteta and Park [Chu-young] very quickly.

“I was just happy that Arsene Wenger called me and spoke to me in German. I couldn’t really believe it.

“It was so unreal those three days, as I said. To turn down an opportunity like Arsenal Football Club? 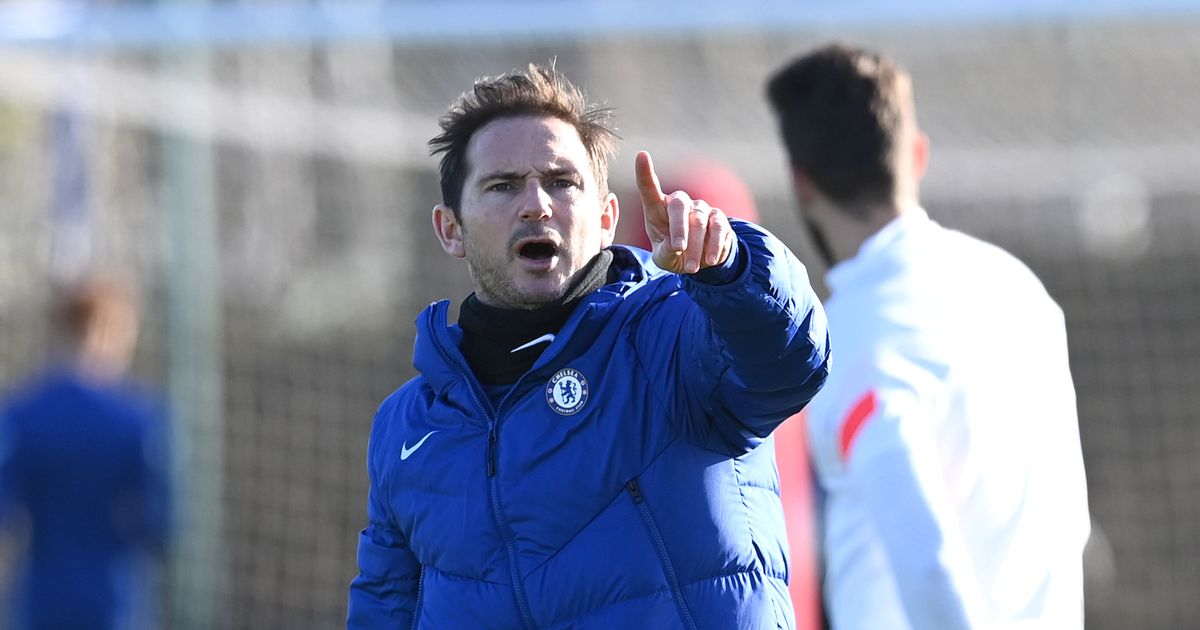