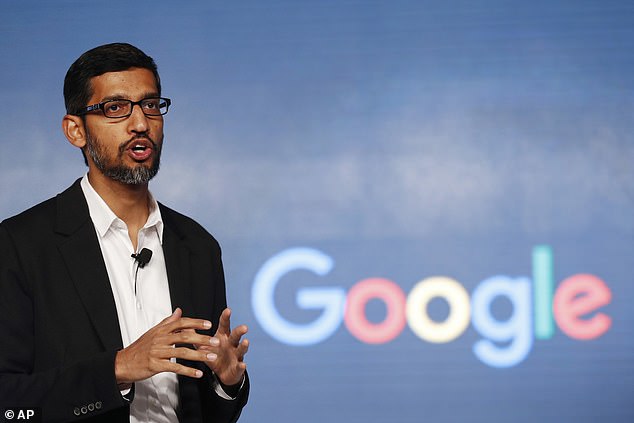 
DoJ sues Google: Showdown with ‘gatekeeper to the internet’ over claims it uses its power unfairly to preserve a monopoly and shut out any search engine competitors

The Department of Justice on Tuesday will file an anti-trust lawsuit against Google, claiming it uses its unprecedented power unfairly to preserve its ‘monopoly’ over the internet.

Senior justice officials cited by The Wall Street Journal say the complaint will allege that Google plays favorites with businesses, shutting out any possible competitors, and also uses the billions it makes in ad revenue to boost its own presence on Apple an Android devices by ensuring they become the go-to search engine on smartphones.

They will argue that Google makes it impossible for any competing search engines to have a sizeable share of the market because a) advertisers go to them and no one else to make their market their products and b) that gives Google an unfair advantage in dominating the search engine market on smartphones.

Google has not responded to the rumored lawsuit.

It comes amid growing questions and concerns in the government over the power of Big Tech.

Google CEO Sundar Pichai has insisted in the past that the company runs fairly. The lawsuit has not yet been filed

Facebook has come under similar scrutiny in recent years for running a monopoly on how people communicate, through Facebook, Instagram or WhatsApp – all of which Mark Zuckerberg owns.

Facebook, Twitter and Google – all notoriously run by left-leaning businessmen and predominantly out of California – have also been accused of using their power to exert political bias over the billions of people who use them.

Google has long been accused or favoring left-wing media in Google News. Its CEO, Sundar Pichai, has claimed repeatedly that an algorithm determines what is shown and nothing else.

Last week, Facebook and Twitter were accused of election interference by blocking an unflattering article about Joe Biden and his dealings with Ukraine.

The lawsuit is the result of a years-long investigation into Google.

Not only does it occupy the search engine space but Alphabet, its parent company, also owns YouTube, which has dominated online video platforms for years.

Deputy Attorney General Jeffrey A. Rosen is expected to give more information on the lawsuit on Tuesday morning. 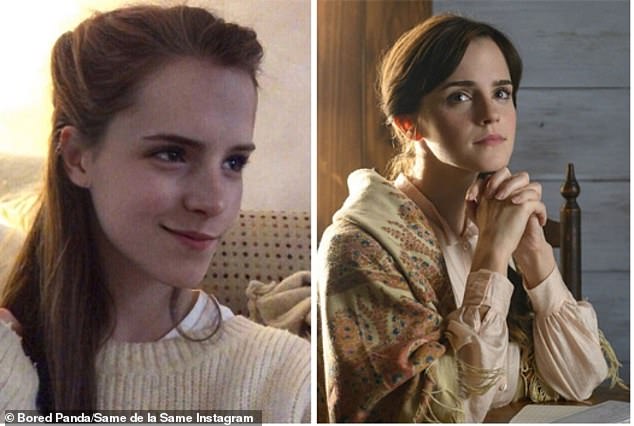 Did the usual return? Leo Messi started 2021 as in his best years | The State