John Leslie has been found not guilty of sexual assault.

The verdict has been handed down by a jury at London’s Southwark Crown Court.

A charity fundraiser claimed he groped her breasts at a celebrity Christmas party at a bar in London’s West End, laughed heartily, then went off without saying a word to her.

Leslie denied the charge. He told the jury he did not recognise the victim, could not remember meeting her and did not recall being at the party. But he said he had never sexually assaulted anyone.

The jury took just 23 minutes to reach its not guilty verdict.

Mr Leslie, appearing under his real name John Leslie Stott, nodded to the jury of nine men and three women then collapsed in tears in the dock.

His dad Les punched the air in the public  gallery and shouted “yes” then broke down in tears.

The judge Deborah Taylor, the Recorder of Westminster, told him: “Mr Stott, you for the second time leave this court without a stain on your character.

“I hope it will be the last time you have to attend.”

As he left the dock, Mr Leslie collapsed into his dad’s arms.

The pair wept as they hugged each other tightly in the court.

In her closing speech to the jury, Gudrun Young, defending, said Leslie has had his TV career “ruined” and life “blighted” by false allegations based on “rumour, speculation, gossip and darn right lies”.

He has not appeared on TV since October 2002 and had become “notorious” and “infamous” for being the subject of a series of sexual allegations none of which had been proven.

“He has no convictions – no cautions. It has never been established he has done a single wrong to anybody, let alone a woman,” she said.

Ms Young told the jury though it was not “the most serious sexual assault” ever to come before the courts, every criminal allegation was a serious matter – particularly for Leslie who has been wrongly accused in the past.

“This time at least he is being tried in a court of law rather than by the court of public opinion,” she said.

She urged the jury to try the case “on the the evidence” and to ignore any temptation to think “there’s no smoke without fire”.

Ms Young said there were a “number of things that don’t add up and make no sense” about the woman’s allegation.

She said the alleged victim was “not entirely open and honest” about how much she’d had to drink at the party.

There had been a free bar and one of her pals later admitted in a text she had “thrown up” in a taxi.

The woman has said in a text it was a “big party night”.

But Ms Young said the woman had told the jury she was quite sober when the incident happened.

She asked why she had been so defensive when “alcohol clearly was a factor”.

Ms Young said the woman had told “deliberate lies” about how busy the party had been.

She had “massaged” her evidence to suggest there were not many people around to “explain away” why no-one else had seen the alleged incident.

Ms Young questioned why the woman had introduced herself to Leslie in the first place.

He was by then a “nobody” and an “embarrassment”. He was best known for being “disgraced”.

Ms Young suggested the woman had gone up to him because she wanted her own “story to tell” about an encounter with such a “notorious” individual.

But she said Leslie was “not the monster he has been portrayed as” and – because of the false claims previously made against him – behaved cautiously in public particularly in the presence of women.

She said he would never have committed such a “bizarre brazen sexual assault”.

Afterwards the woman did not behave as if she had been the victim of such an attack.

She stayed at the party to the end “dancing, drinking and smiling” and later posted pictures on Facebook.

Ms Young told the jury she was “not a psychiatrist” and did not know why the woman had made up the allegation.

But she may have been inspired by the #MeToo movement.

Ms Young said many women had taken the movement as a “welcome” opportunity to discuss unacceptable behaviour they had experienced in the past.

But, she went on, “not every #MeToo story told was authentic”.

She said: “Some people will take the opportunity to lie. Others may have jumped on the bandwagon for complex psychological reasons.”

She said Leslie himself did not know why the woman had made up the allegation.

But Ms Young told the jury the claim 6ft 5in notorious Leslie would openly grope a woman in a packed party thinking he would get away with it is “just not credible”. 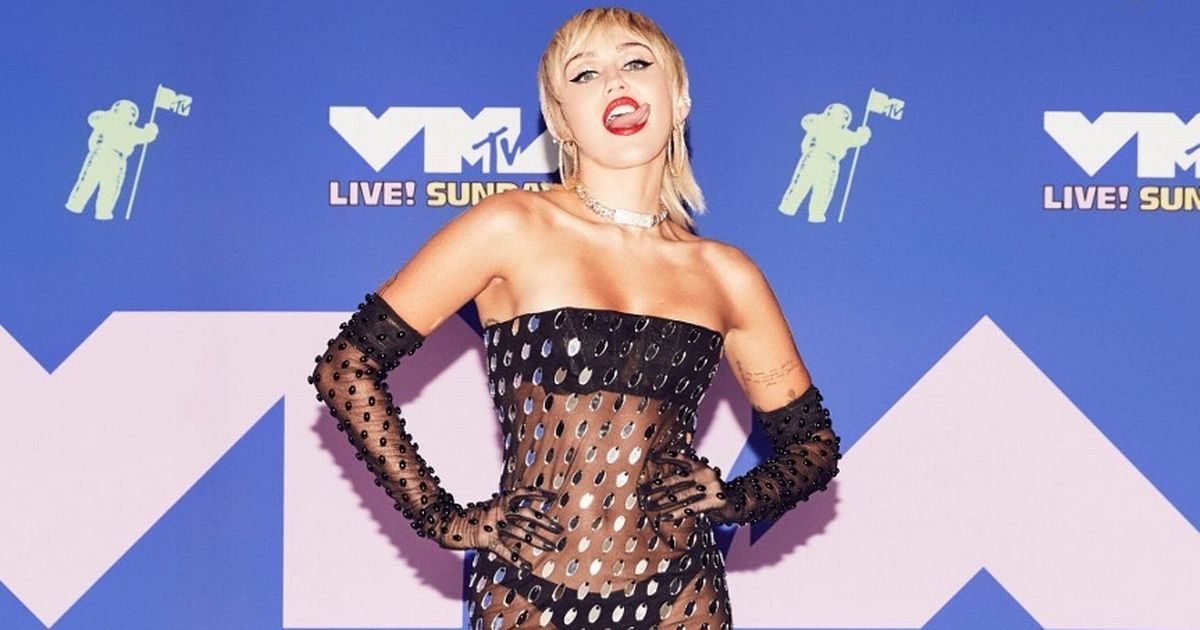