Actor Irrfan Khan’s son Babil has been active on Instagram, since the passing away of his father in April this year and kept alive his legacy through throwback pictures and recollections of times spent together. Every once in a while, his posts have been centered around his mother, Sutapa Sikdar, who emerged as a pillar of strength after Irrfan’s death. On Sunday, he shared a sweet mother and son picture.

Sharing it, he wrote: “Queen ma.” The picture shows the mother and son in a huddle as he takes a selfie.

The picture saw fans and possibly friends post questions about his family. One user asked where was his younger brother Ayaan, to which Babil replied that the latter was in India, preparing for his exams. Another person wanted to know where he was and to that, Babil said he was in London. A third user wanted to know if he could speak Bengali (Sutapa is a native Bengali speaker) to which he replied that he understood most of it but speaking the language was an issue.

Babil’s Instagram page is a nothing short of remembrance of his late father. Some time back, he had shared a picture with his late dad, where Irrfan is lying on his back to take a picture of his son. He had mentioned he took the leap in life as his father had wanted him to do. “Switching places by the lake. I love the way you shake my soul still. I took that jump you know, funny it was waiting outside my door still. You said “that’s all you have to do.” I leapt off a little too late, but I did in memories of you :)” His mother had fondly recalled: “And I still have this sweater of yours to freeze the moment.”

While his posts are invariably of the pain and anguish about Irrfan’s going away, he has always accorded a special place for his mother. Some time back, he shared a picture with his mom from the airport and wrote: “You told me to take care of her but it turned out that she took care of us. Mamma, that light house in the storm, I hope I can give you the world to travel, and everything more that you desire, there is nothing left for me to live now but you and Ayaan.” Arjun Rampal summoned by NCB on November 13, Gabriella Demetriades called in for second round of questioning 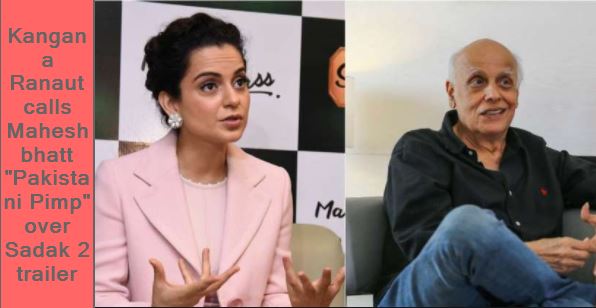 Kangana Ranaut replies to man demanding withdrawal of her Y-plus security cover, says it ‘is not given based on what you or I think’