By Stephen Adams And Anna Mikhailova For The Mail On Sunday

Pregnant women are facing the renewed prospect of having to give birth alone, as dozens of hospitals look to reintroduce draconian visitor restrictions amid rising coronavirus rates.

About half of NHS trusts are considering fresh restrictions on partners attending antenatal appointments, during parts of labour, and after the baby has been born, according to figures released by a Freedom of Information request.

At least one trust has already done so, with Liverpool Women’s Hospital announcing on Friday that it had made ‘the difficult decision to temporarily stop antenatal and postnatal visiting’ due to ‘the growing seriousness of the Covid-19 situation’.

Pregnant women are facing the renewed prospect of having to give birth alone, as dozens of hospitals look to reintroduce draconian visitor restrictions (file photo)

Last night, Tory MP Alicia Kearns, who has campaigned alongside The Mail on Sunday to have restrictions eased, urged hospital bosses to reconsider and put ‘humanity’ first.

Ms Kearns, who is pregnant, said: ‘I am deeply concerned NHS trusts will claw back the rights we have won from women and their partners, and the progress we have seen since the campaign launched.

‘If 15 people from different households can attend weddings in Tier 3, how can NHS trusts prevent one person – from the same household or bubble – from supporting a pregnant woman during her scans and all stages of labour? Especially given women in their third trimester are largely shielding.’

Ms Kearns said evidence proved ‘mothers and babies are worse off clinically when we keep partners away’, while it had been shown in at least one hospital during the lockdown that birth partners could be permitted without triggering outbreaks.

She added: ‘I urge NHS trusts to put humanity and clinical outcomes at the heart of their maternity rules.’

Public health doctors Sebastian Walsh, Rebecca West and Fiona Simmons-Jones asked English hospital trusts what their restrictions were on birth partners at the end of August – and if they had any ‘firm plans’ to change them in the event of a second wave. Of 127 trusts that provide maternity services, 81 replied. Of those, 17 (21 per cent) said they would reimpose restrictions in the event of rising virus rates. If this is indicative of those that did not reply, at least 25 English trusts are highly likely to reimpose restrictions.

Just over half (43) said they would review their policy in the event of rising rates – prompting fears from Dr Walsh that many more trusts will put in fresh restrictions.

‘There is a significant risk now that all the hard work over the last few months to start rolling these restrictions back, could get toppled very quickly in a domino effect,’ he said.

‘A lot of trusts are not sure what to do, and if they see another reimposing restrictions they could follow their lead.’

Dr Walsh said restrictions on many visitors were needed to cut the risk of hospital outbreaks, but ‘blanket bans’ failed to recognise the significance of birth. Visiting a patient having a routine operation was ‘not the same as when your child is being born’, he added. 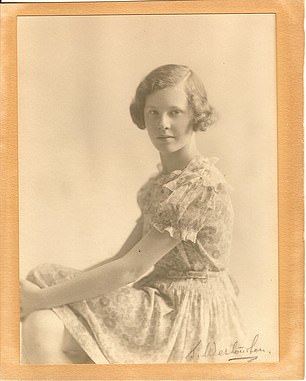 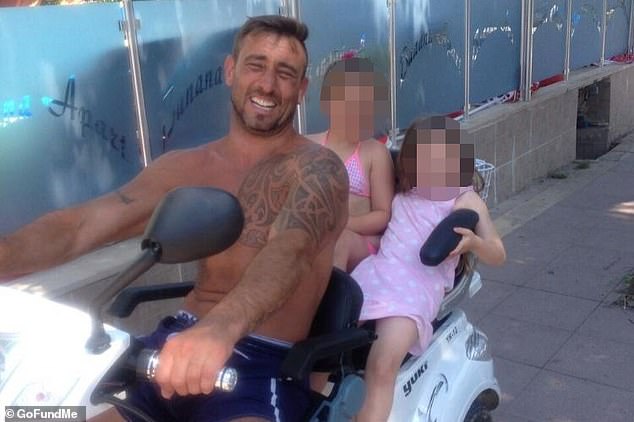 British grandfather, 43, is in induced coma in Tenerife after breaking his neck diving into the pool