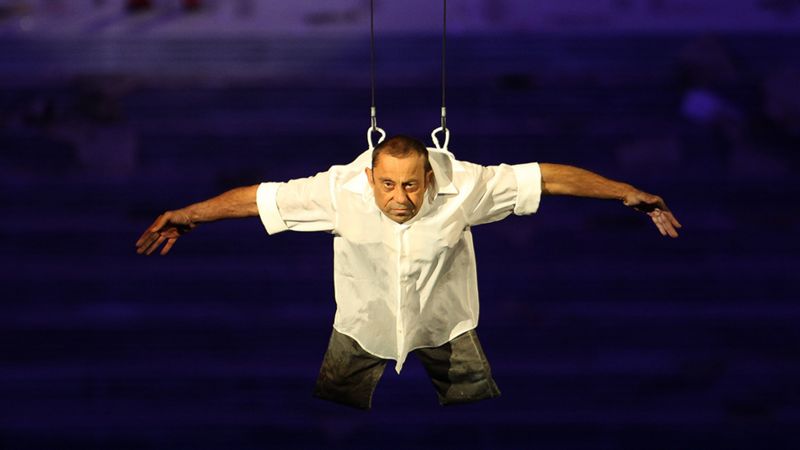 A dancer who appeared in the opening ceremony of the 2012 Paralympics Games in London has died at the age of 56.

Dave Toole, from Leeds, was watched by a TV audience of millions as he performed an aerial routine suspended high above the Olympic Stadium.

He was born without the use of his legs, which were amputated when he was 18 months old.

Mr Toole was a professional dancer almost 30 years and toured the world in a number of productions.

He was appointed OBE in January for services to dance and disabled people.

As well as Slung Low, Mr Toole worked in Leeds with the StopGap Dance Company and DV8.

‘Grace beyond the ordinary human’

Speaking to the leading news channel in 2013, he said his dance routines were built on his everyday movement.

“I got around on my hands at home, standing on one hand to reach up to turn lights on and off and things, so I used things like that in performing,” he said.

“It looked amazing, but to me it was no big deal. But it looked good. Things like that worked in my favour and I never questioned it because I seemed to be good at something.”

The Paralympics opening ceremony was watched by a TV audience of 146 million, as well as 80,000 people inside the stadium.

Paying tribute in a blog post, Mr Lane described the dancer’s 2012 performance as “mighty, beautiful and with a grace utterly beyond the ordinary human”.

He added: “We are all so sad to hear of Dave Toole’s passing. It was such a privilege to make so many adventures with him.

“He had an extraordinary talent; he was a brilliant actor and the very finest dancer we’ve ever seen.” 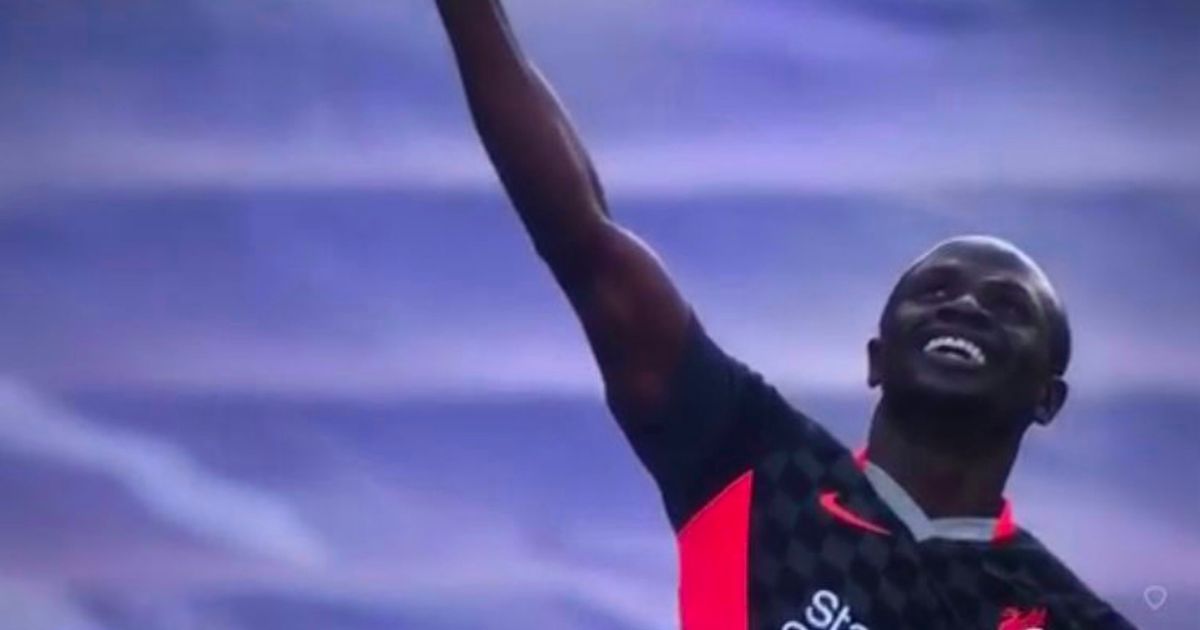 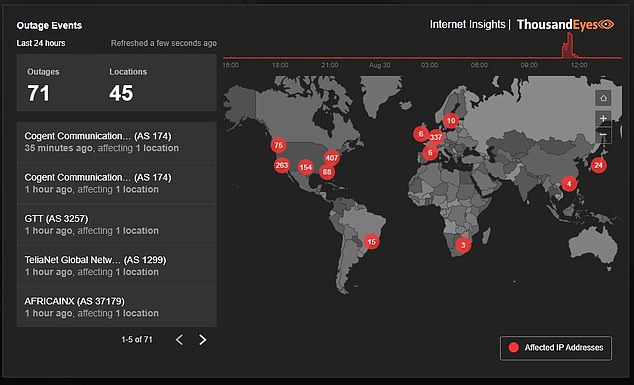