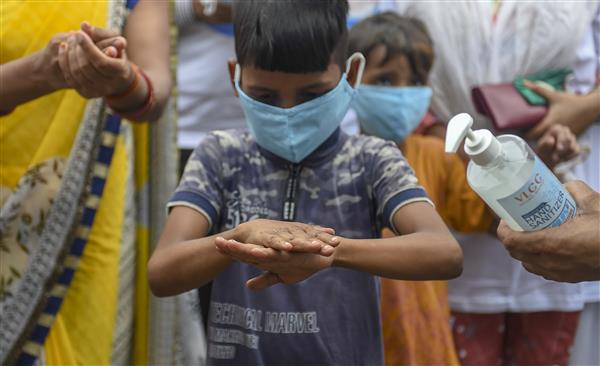 Top government scientists on Sunday said India can control the COVID-19 pandemic by early 2021 if everyone follows safety protocols and total projected cases by February next would be 106 lakh.

Led by Prof M Vidyasagar of IIT-Hyderabad, the COVID-19 India National Supermodel Committee of the Government of India, said today that the pandemic had peaked but warned of laxity in the festival season saying “we could go up to 26 lakh active infections in October if precautions of masks, physical distance and hand and face hygiene were not taken”. Current active cases are below 8 lakh.

The committee said 30 per cent of the Indian population is projected to have developed antibodies to the virus as of today as against 14 per cent at August-end and the rising number of infected people was the reason why new cases were dropping. The supermodel study concludes that 14 pc people had likely developed antibodies by August-end as against 7 pc projected by the ICMR.

Prof Vidyasagar said the panel’s mandate included the study of the efficacy of the national lockdown.

The study also concludes that the Indian lockdown was best timed and migration of workers in May and June did not cause any sharp rise in cases. Scientists actually say migration would have cause greater harm had it been permitted pre-lockdown.

“There would be been significant adverse impact if migration had been permitted before the lockdown rather than after the lockdown,” the largest mathematical projection of COVID 19 in India said.

The modeling said Kerala saw a major surge past Onam festivities and warned people against gathering for the current festive season.

“Kerala celebrated Onam during August 22 and September 2 and saw a sharp rise from September 8. Infection probability in Kerala increased by 32 per cent and the effectiveness of medical response declined by 22 per cent in September,” the modeling found. The message is clear – the upcoming festival and winter season may increase the susceptibility to infection if safety protocols are not strictly followed.

Projection if there was no lockdown: 140 lakh peak active symptomatic cases by June and 26 lakh deaths by end August 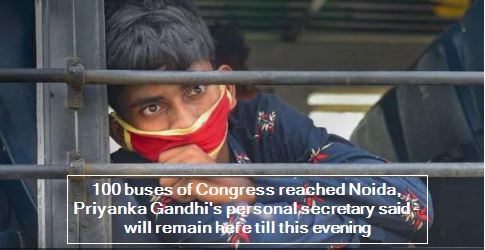 Can coronavirus spread through sex? Here’s what a study found