The Punjab Police have claimed that Shaurya Chakra awardee Balwinder Singh Bhikhiwind, who was gunned down by two assailants on Friday, had negligible threat perception.

After providing him security for more than three decades for his fight against terrorism, the Punjab Police had withdrawn three of his four gunmen in July 2017 and the lone security guard left with him in late March this year.

The police reasoned that Balwinder Singh had no threat to his life and the police needed additional force to fight Covid-19.

The security threat perception analysis is under scrutiny as Balwinder Singh was gunned down in just over six months after the security withdrawal. There were at least 42 recorded attacks on him by terrorists during strife-torn days in Punjab. “He had not received any threat in last several years nor was there any hint of an attack or his mention in any hit list,” said a senior police official, justifying the security withdrawal.

“We are inquiring further on what transpired in recent past,” he added.

Meanwhile, Jagdish Kaur, wife of Balwinder Singh, said they had been regularly meeting police officials at the police headquarters for resumption of security, but to no avail.

While the family is alleging that Balwinder was shot by terrorists, affiliated to the Sikh Referendum 2020, the police say they are probing the incident from other angles too, including personal enmity. 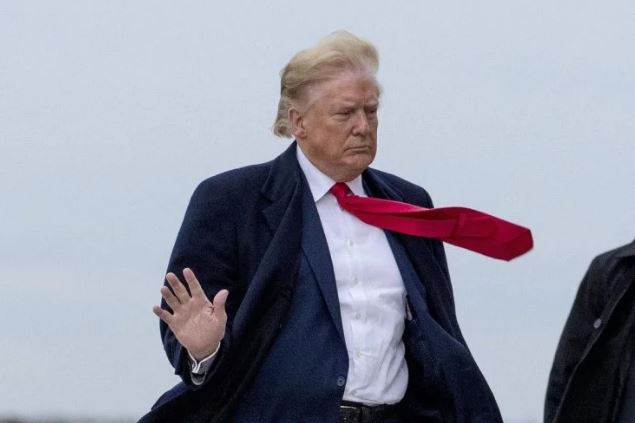 The US finally admitted, 34 of its soldiers were seriously injured in Iran’s attack 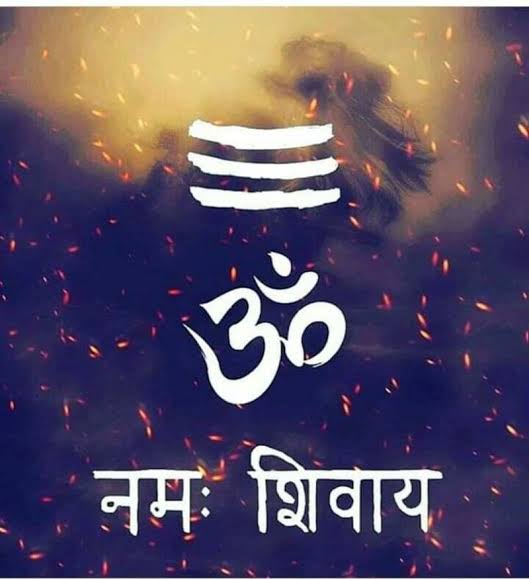