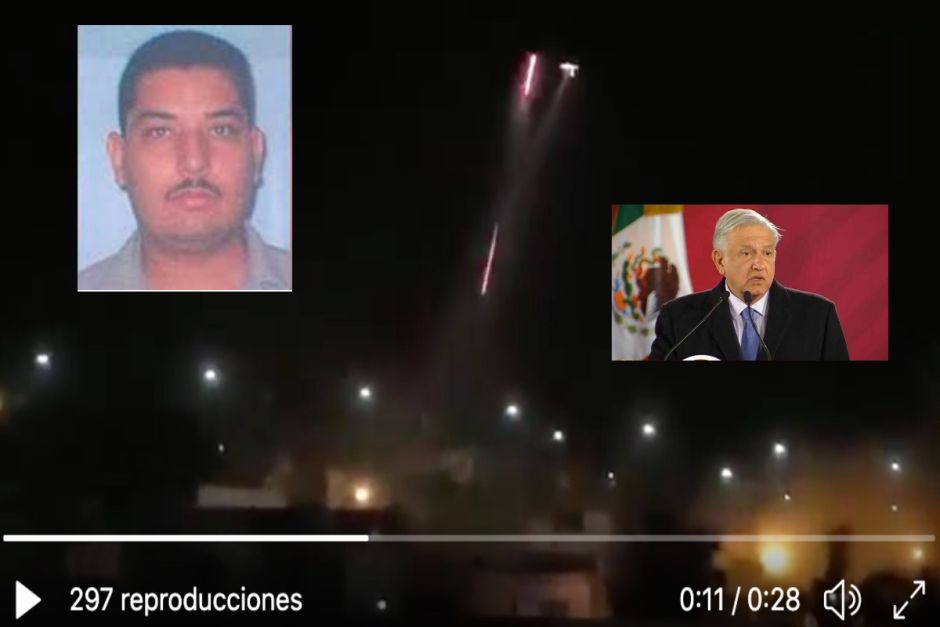 The abatement of H2 is once again controversial after the arrest of General Salvador Cienfuegos. Here what AMLO said in 2017

AMLO showed anger after the downfall of H2, a narco who is related to a Mexican general

Andrés Manuel López Obrador (AMLO) president of Mexico showed his indignation after reporting on the dejection of the drug trafficker Juan Francisco Patron Sánchez, aka he H2, along with 6 other men on February 9, 2017, all identified as members of the Beltrán Leyva Cartel, and who are related to Salvador Cienfuegos, former Secretary of National Defense, for the Government of United States.

Two days after what happened, on February 11, 2017, when AMLO still seeking to be president of Mexico, he assured that the alleged criminals killed by the Marine In this operation in Tepic, capital of the state of Nayarit, the majority were young, and there were even minors.

It was during a rally in the municipality of Purple Rose, also located in Nayarit, where the then leader of Morena reiterated his criticism of the federal deployment in which Juan Francisco Patron Sánchez, alias the H2, was killed, head of the Beltrán Leyva Cartel and allegedly General Salvador Cienfuegos now known as the Godfather, protected for years, according to US charges.

“These corrupt people, instead of giving young people job options, have led them to take the path of antisocial behaviors and want to confront them with lead, with fire, they want to confront violence with violence, they confront evil with evil , they want to put out the fire with fire (…) “It is inhumane, in the massacre of yesterday, I am now to find out, but most (were) young people and even minors who lost their lives,” said AMLO that February.

Given this, the authorities released the identities and ages of those killed who died in the first part of the operation, so in addition to the H2 They lost their lives: Francisco Javier Sánchez Osuna, 20 years old; Pedro Antonio Sánchez Patron, of 31; Jesus Alfredo Zagaste Araujo, 28; Benigno García Delgado, 43; Marco Antonio Coronado Pereda, 25; Miguel Angel Patron Sánchez, 27, and Ismael García Figueroa, 22.

While that same day in a second action, near the airport of the municipality of Tepic, they died Jaime Villela Lopez, 33 years old; Jose Luis Castañeda Barragan, of 46; Jose Luis Talamantes Aguirre, 26, and Sergio Loza Navarrete, whose age ranged between 25 and 35 years, which gives a total of 12 people killed that night of February 9, 2017.

VIDEO: They kill a narcocorrido singer with 100 shots; that’s how his truck was 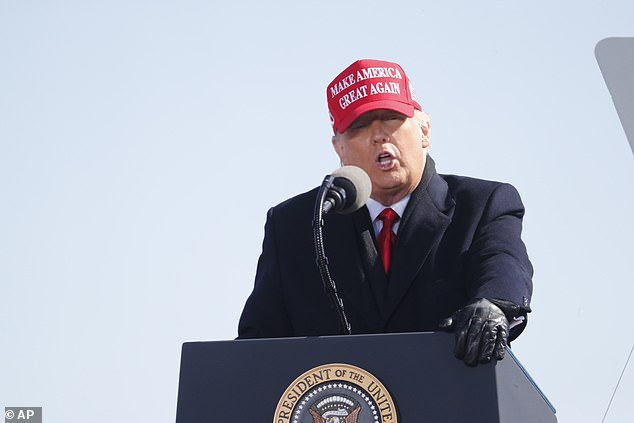 Trump says decision on Pennsylvania ballots will ‘lead to violence’