The pandemic has made ‘going digital’ the only way possible for the entertainment industry, which also meant that most film festivals around the world went virtual. Actor Akshay Oberoi’s film Chhote Nawab is also set to premiere at the Indian Film Festival of Cincinnati, which is going digital this year.

“I’m thrilled that it’ll be shown at such a reputed film festival, among amazing films made by gifted filmmakers. The festival is held virtually and the attendees get to watch our film from the comfort of their homes. So, that’s quite an exciting first to have in 2020. A big thanks to the makers for creating cinema that makes space for Indian footprints world over,” he says.

Oberoi, whose earlier films including Gurgaon (2017) and Bombairiya (2019), have also travelled to international film festivals and garnered plaudits, feels that such recognitions makes people back home take the project more seriously.

“International means more audience good for the actor. We also have a bit of colonial hangover,” he says, adding, “Of course, we respect western cinema, so it’s like if the audiences and industries overseas have approved the cinema, then it makes people back home treat it suddenly with a little more weight.”

He further cites the example of Gurgaon and points, “It came back from Macau festival where it received glowing reviews, and it suddenly sent some waves around the film industry here (in India), which helped the film in the long run. It gives you credibility.”

All for the idea of digital film festivals, Oberoi believes this will ensure the smaller films, which otherwise don’t get noticed and can’t afford the big marketing, can find footing even in this pandemic situation.

“Festivals are a big part of the work that I do and that’s how you get the smaller high content movies.The films get early traction because with movies like these, you can’t afford the huge marketing and you don’t have stars that big to advertise. Festivals really help small movies. I was wondering what will happen to festivals because they’re so important in my career and the way it’s shaping up. I’m so glad that people are taking the concept of digital film festivals,” he concludes. 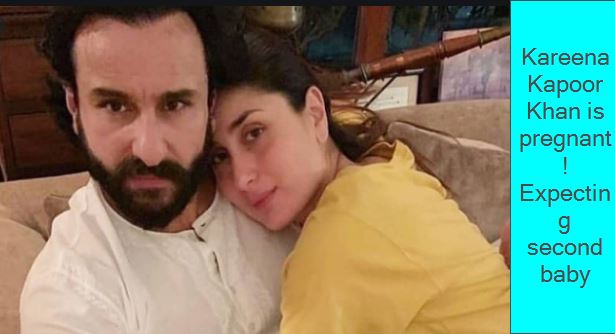 A vaccine is a hope that we can overcome the worst of biological terrors: Himansh Kohli on Covid19 vaccine development