Actor-politician Raj Babbar has shared a gorgeous picture of his late actor-wife Smita Patil , in an Instagram post and talked about how she added meaning to his life. Born in Pune, Smita died at a young age of 31 due to childbirth complications. She featured in more than 80 films though her career spanning around a decade.

Raj wrote alongside the image, “An artist of incomparable genius, a person with such an emotional soul – fondly remembering Smita today on her birthday. You had such a short journey & yet your captivating presence is felt by all whose life you touched. Your influence has been so meaningful. #SmitaPatil.”

Raj was married to theatre personality Nadira Zaheer when he got into a relationship with Smita Patil whom he later married without divorcing Nadira. Raj got back with Nadira after Smita’s death. They also have two children – Juhi and Arya. Smita died soon after giving birth to their son Prateik.

Prateek also posted about his mother’s birth anniversary. Sharing posts by fans on his Instagram Stories, he wrote, “She’s looking after us my brother!” and “This made me cry Thank you so much” on a picture from one of her films. About Smita, Raj had once told a tabloid, “My relationship with Smita was not the result of problems with Nadira – it just happened. Nadira was mature enough to understand my feelings. Juhi always loved being with Smita”.

Smita began her journey as a a television newscaster.and made her Bollywood debut with Mere Saath Chal in 1974. Shyam Benegal’s directorial Nishant (1975) brought her smouldering intensity into the focus and soon she became one of the most prominent faces of the super quartet of the parallel cinema movement of Hindi films, including Shabana Azmi, Om Puri and Naseeruddin Shah. 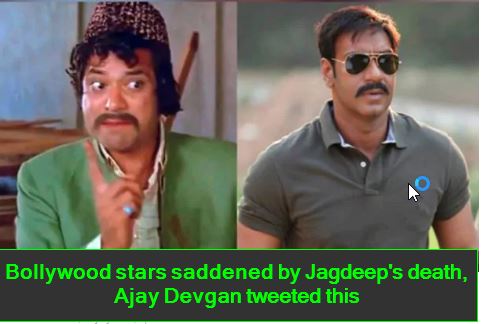