Suhana Khan, the daughter of actor Shah Rukh Khan and interior designer Gauri Khan, stunned her Insta-fam with a gorgeous new photo of herself. In the picture, she was seen wearing an aqua-blue printed dress.

In her caption, Suhana wrote, “gonna post this before i stare at it long enough to start hating it.” She revealed in the comments section that the dress was from Gauri’s personal wardrobe.

When one of Suhana’s friends, Athena Browning, complimented the outfit and wrote, “I want that dress!!!,” she replied, “@athena_browning it’s my mums,” followed by a smiling face with a halo emoji.

Last month, Suhana shared a powerful post about the need to end discrimination and negativity on the basis of skin colour. She talked about how she has been called ugly since the age of 12 and added that it was sad, as Indians were brown by default.

Also read | ‘Thought Dharmendra would beat me up’: Samir Soni reveals he was scared to touch Hema Malini during Baghban

Sharing screenshots of a few hateful comments and messages she has received, Suhana wrote, “There’s a lot going on right now and this is one of the issues we need to fix!! this isn’t just about me, it’s about every young girl/boy who has grown up feeling inferior for absolutely no reason. Here are just a few of the comments made about my appearance. I’ve been told I’m ugly because of my skin tone, by full grown men and women, since I was 12 years old.”

“Other than the fact that these are actual adults, what’s sad is that we are all indian, which automatically makes us brown – yes we come in different shades but no matter how much you try to distance yourself from the melanin, you just can’t. Hating on your own people just means that you are painfully insecure,” she added.

Currently, Suhana and her family are in the UAE for the ongoing Indian Premier League (IPL) 2020. Shah Rukh is the co-owner of the Kolkata Knight Riders team. 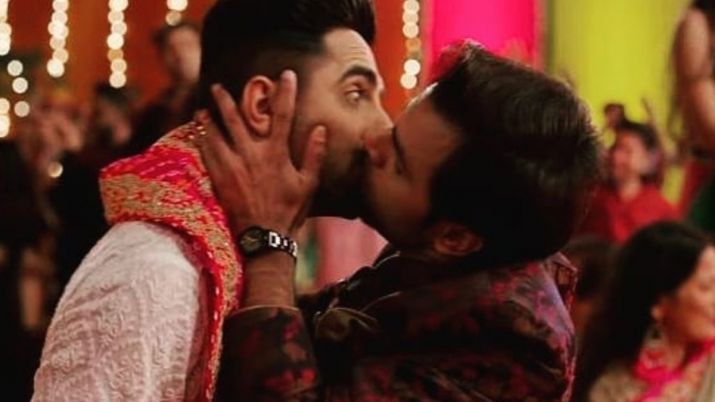 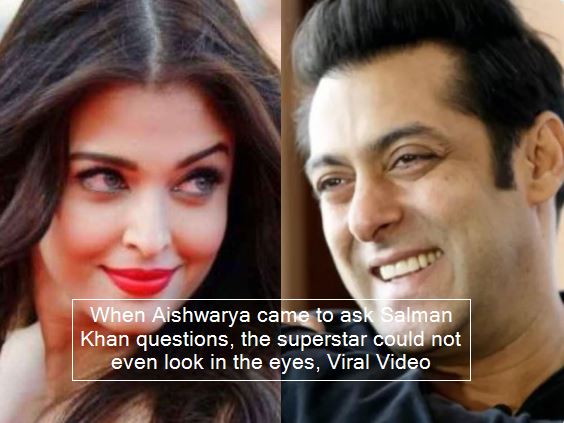 Viral Video : When Aishwarya came to ask Salman Khan questions, the superstar could not even look in the eyes