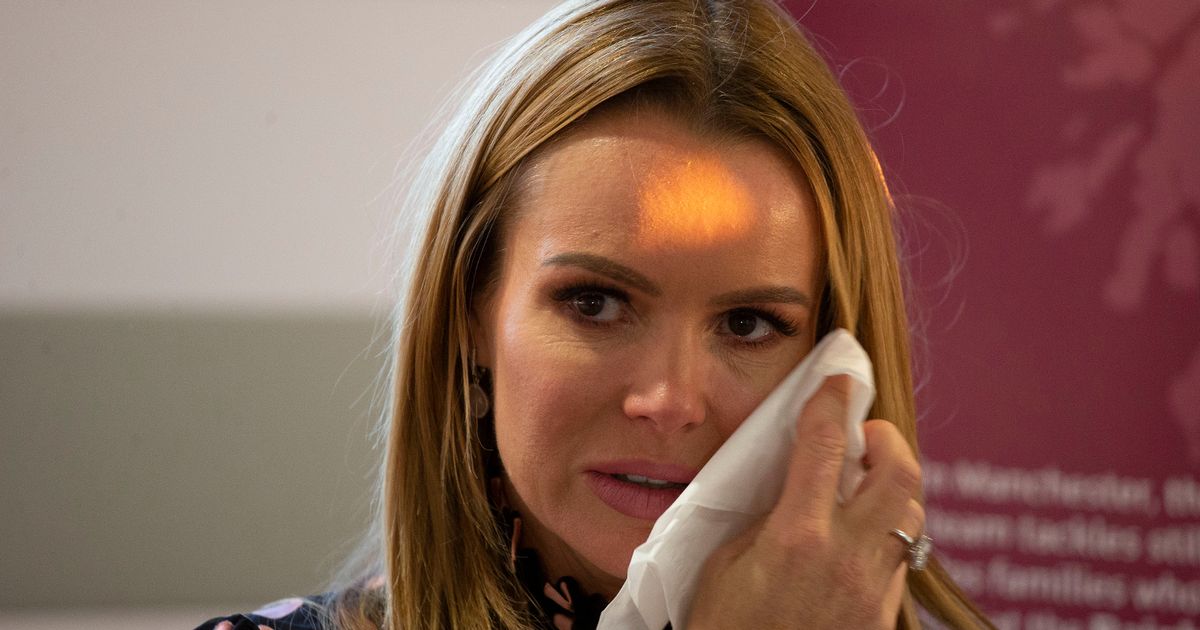 The 49-year-old Britain’s Got Talent host, who tragically lost her baby in 2011, shared an emotional tribute alongside a video and music clip as she remembered her son.

Sharing the moving message with her 1.9 million Twitter followers, Amanda also commemorated all babies that had sadly passed away.

The mum of two unveiled a video of a lit candle alongside a touching caption on Thursday evening.

Amanda was quickly inundated with messages from other bereaved mums who shared their support in the comment section.

The Heart FM presenter was seven months pregnant with her baby son Theo when a scan revealed that the baby’s heart had stopped.

At the time, the television star and her husband made the devastating decision to opt for a caesarean at West Middlesex University Hospital.

Speaking about her painful experience, Amanda remembered the support that she received from the midwives and bereavement councillors at the time.

“I wanted to be awake so I had an epidural. But I was absolutely terrified of holding him,” Amanda said in 2018.

“I couldn’t bear the thought of holding a dead baby. I was scared what he’d look like. But the minute he came out, Jackie took him and said ‘He’s beautiful’. So I said: ‘Give him to me. I’m his mummy’.

“He had the most incredible eyebrows.”

Amanda is not the only celebrity that has opened up this week about losing their babies, as they try to raise awareness and show solidarity with other bereaved families.

Jools Oliver and Mylene Klass have also opened up about their heartbreaking experiences as they hoped to raise awareness and support other women also in the same position.

If you have been affected by this story, advice and support can be found at Sands (stillbirth and neonatal death charity). You can call them on 0808 164 3332 or email  [email protected] 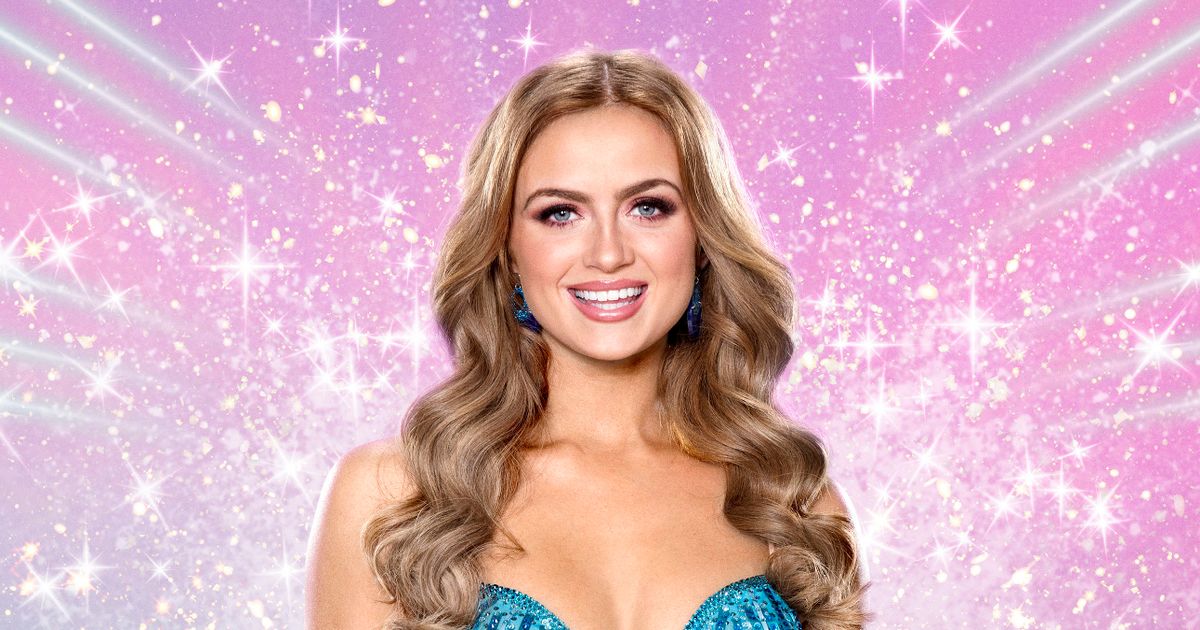 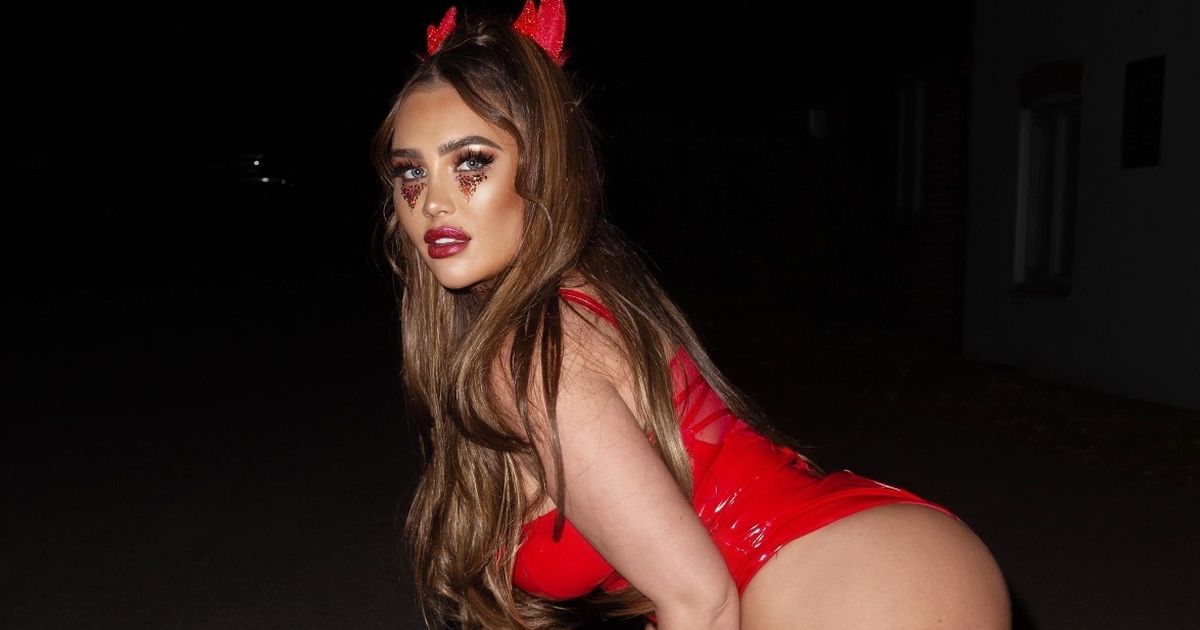 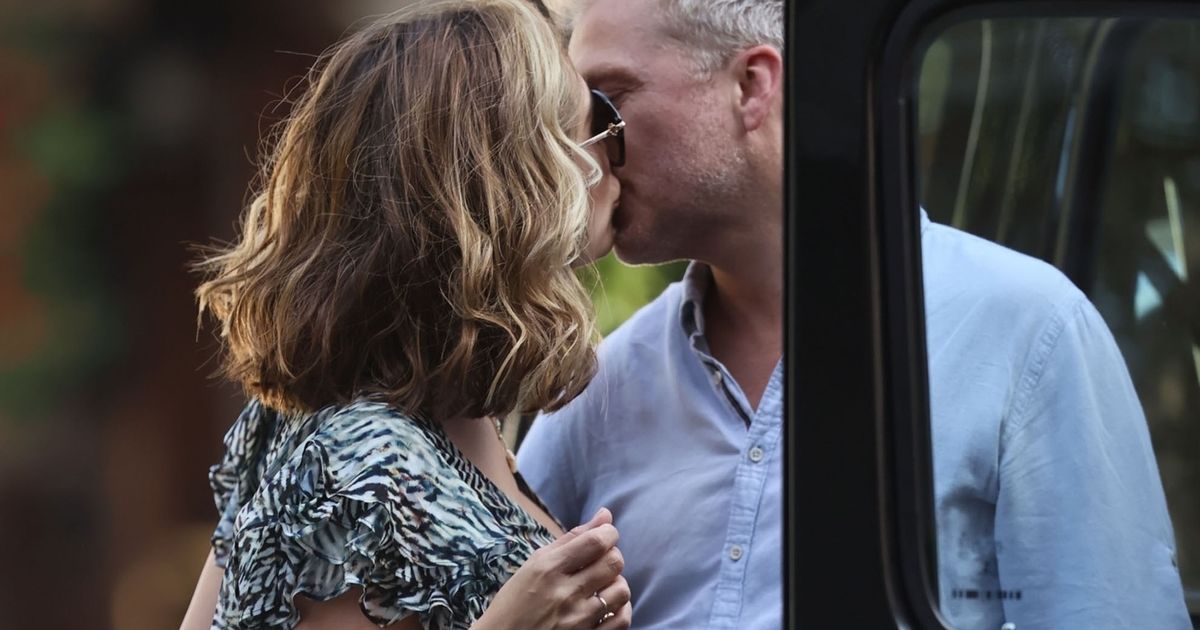