In his youth, the CIA offered him a possible job opportunity.

Gloria Estefan is a Cuban-American singer, songwriter, producer, actress, and entrepreneur who has a fortune of no less than $ 500 million dollars, according to estimates from the Celebrity Net Worth portal. So far, the artist has sold more than 130 million records worldwide.

Gloria Estefan graduated with a BA in Psychology and a minor in French from the University of Miami. For a time, she was a translator at Miami International Airport in the Customs Department and due to her language skills, the CIA offered him a possible job opportunity, although this proposal never materialized.

Estefan and her cousin, Mercedes Navarro, also a singer, met Estefan’s future husband, Emilio Estefan Jr., in 1975. Emilio had formed the band Miami Latin Boys earlier that year and had heard of Gloria through a friend in common.

Gloria and Mercedes impressed the Miami Latin Boys with their performances and they were invited to join the band permanently. That’s how they changed the name of the band to Miami Sound Machine.

In 1977, Miami Sound Machine began recording and releasing albums and grew in popularity in the United States and around the world. The following year, Gloria and Emilio were married.

Gloria Estefan is among the 100 best-selling musical artists of all time and has won seven Grammy Awards and her music career has spanned more than five decades. From 1977 to the present, Gloria Estefan has released 24 albums and has had 38 # 1 songs throughout her career..

– You may also be interested: How much money do Los Tigres Del Norte have? 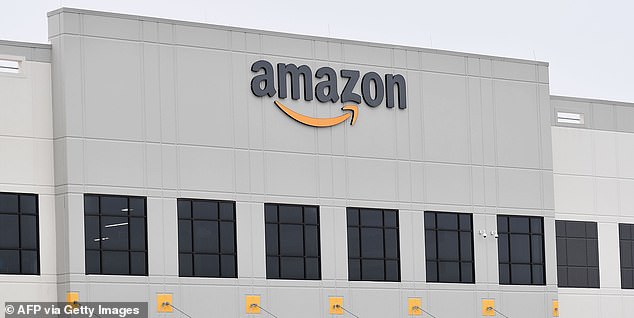 Chances of Turning a $ 1,200 Stimulus Check Before Election Diminish | The NY Journal