India has a clear stand that the gambit of talks must include disengagement from entire Eastern Ladakh.

The seventh Corps Commander level meeting between India and China, to address the situation in Eastern Ladakh, lasted for more than 11 hours and ended around 11:30 PM on Monday.

Before the meeting, it was said that India will continue to demand complete disengagement and de-escalation by the People’s Liberation Army (PLA) from the Eastern Ladakh sector.

Indian forces had taken an aggressive stand and occupied several strategic heights on the southern and northern Pangong lake area preempting Chinese attempts to take them over.

India has a clear stand that the gambit of talks must include disengagement and de-escalation from the entire Eastern Ladakh region for addressing the situation.

The transgressions in Eastern Ladakh took place in April-May timeframe while Singh had taken over the Corps in October last year.

The core security team led by the NSA has been actively involved in preemptive and thwarting Chinese bids to occupy strategic heights in the southern and northern Pangong lake area. 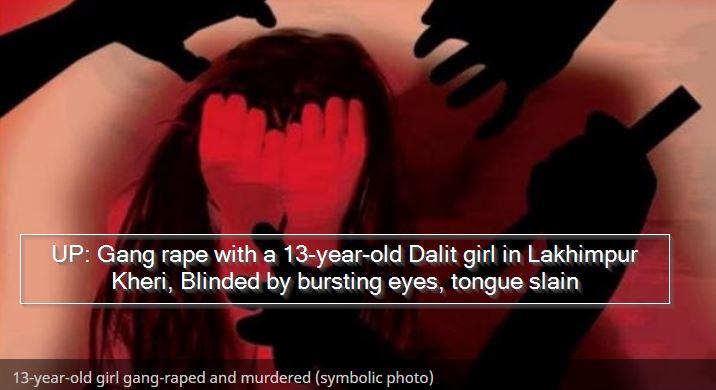 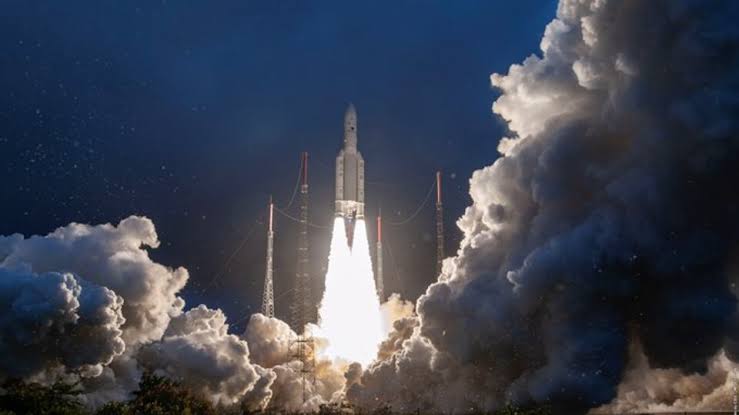 Another ISRO achievement: First satellite GSAT 30 launch of 2020 successful, know why it is special