Victoria Beckham has treated her fans to a rare glimpse into home life with husband David.

The former Spice Girls singer, 46, enjoyed a lazy October Sunday at home with her handsome hubby.

The lovebirds – who share children Brookyln, Romeo, Cruz and Harper together – cosied up to one another as they enjoyed some quiet time in their Cotswolds mansion.

Taking to Instagram on Sunday afternoon, the gorgeous fashion designer allowed fans the opportunity to have sneak peek into her relationship with football star David as she snapped a sweet moment together.

While David snoozed the day away, Victoria captured the moment as she lay happily on his chest – looking as chic as ever.

Later in the day, the fashionista and make-up mogul took to her stories again to showcase her daughter Harper’s latest art creation.

The talented nine-year-old created a homemade candle for her beloved mum and dad with the words “I love you” engraved on the outside shell.

Victoria’s sneaky snap of David may not go down to well when he eventually lays eyes on it after he recently banned his wife from being on her phone too much.

The sports star was believed to have issued a phone-ban at home so he and Vicky can reconnect with each other during the evenings.

He reportedly wants to enjoy some time away from technology so he and his wife can talk and show more affection towards each other.

A source recently told Heat : “He does sometimes feel like Vic’s always got her phone in her hand, so he’s told her he wants device-free evenings at home.

“He thinks the entire family will benefit.”

Last month, Posh and Becks swapped their family home for a luxurious stay at health retreat Villa Stephanie in Baden Baden, in a bid to focus on reconnecting.

Victoria has always dreamed of having a solo spa break with her husband after just over two decades of marriage.

Posh, who has stayed at the seven-star retreat a few times before, joked it was her “ultimate fantasy”.

It seems like their break at the £20,000-per-person hotel has worked in Vic’s favour.

The source added: “They’ve already committed to do it twice a year. David is a total convert and he really enjoyed the time away.” 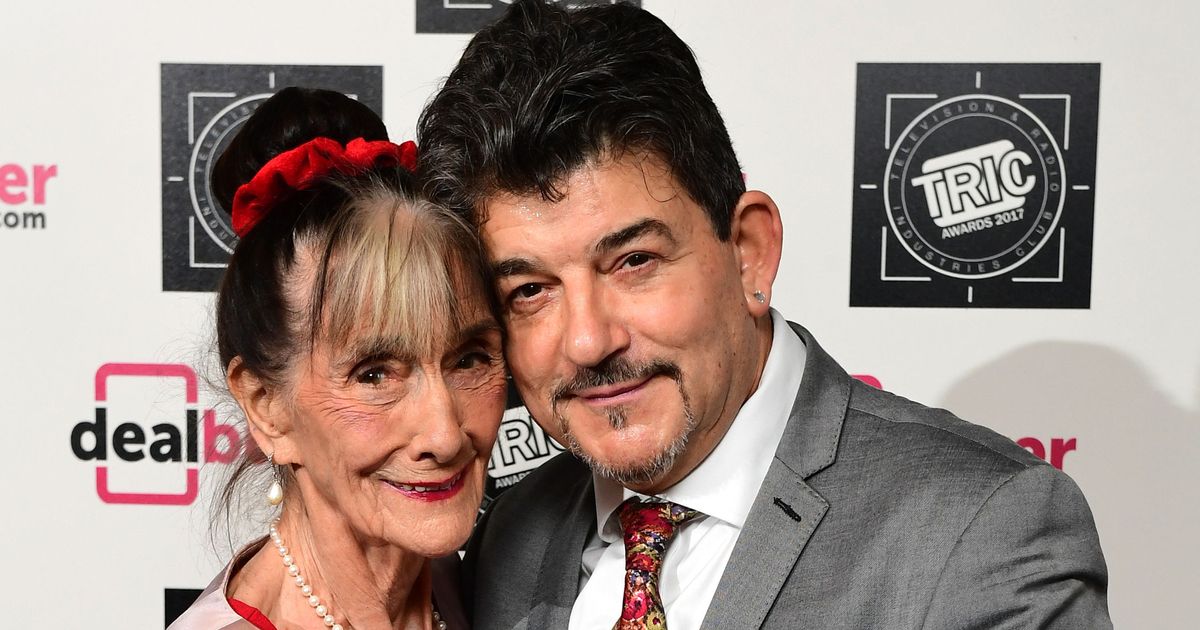 Dot Cotton could be tempted back to Eastenders, says on-screen son Nasty Nick