He may not be in top form during the ongoing Indian Premier League (IPL) but Mahendra Singh Dhoni’s on-pitch outings don’t seem to have any effect on his brand value. According to a survey by the Indian Institute of Human Brands (IIHB), Dhoni had the highest spontaneous recall, last weekend, as a celebrity endorser — during IPL 2020 — with a CELEBAR score of 82.

“Let’s have one thing absolutely clear that it’s (IPL) a cricket tournament, so cricketers are going to dominate the advertising scene,” says ad guru Prahlad Kakkar, adding: “But it doesn’t mean that film stars have lost their ground and appeal. When you see the cricketers in action on field, and then in ads, the recall value will obviously be higher.”

As for Dhoni continuing to be the most recalled cricketer around, experts feel his “appeal will always be timeless.” Atul Kasbekar, CMD, Bling Entertainment told us a few days back: “Dhoni has enigmatic long term value. To a true lover of the game, he transcends club and national loyalties, like few before him. His brand value and persona will sustain itself long after he eventually retires (from all forms of cricket).”

Experts also feel that since film stars “have been largely missing from movies (theatres have been shut since March-end)”, people’s connect with them are on the low side. “Since audiences aren’t able to see actors at work, there isn’t much traction vis-a-vis them,” says ad filmmaker and Bollywood director, Vinil Mathew.

IIHB had apparently conducted a telephonic survey on October 4, and reached out to 892 respondents to check out recall of brands, their celebrity endorsers and messaging. All the respondents — 59% male and 41% female — were between 15 to 35 years. IIHB’s CELEBAR tool is based on Celebrity Brand Association & Recognition to assign a metric score to each celebrity and associated brand. 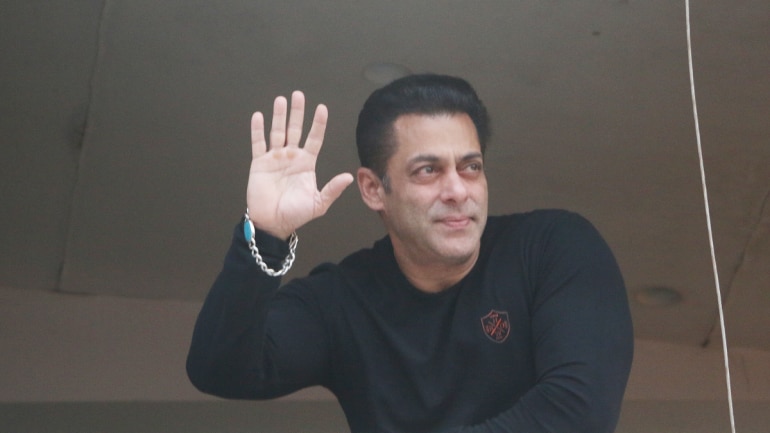