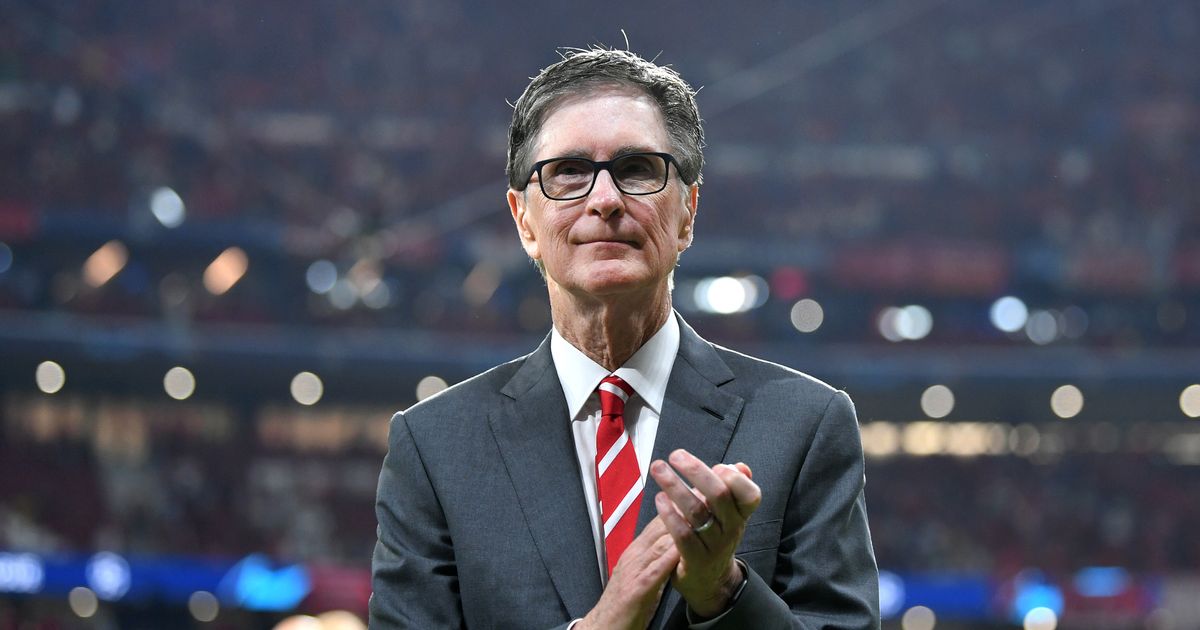 The Project Big Picture has been dismissed as a “nonsense” plan which does not stack up.

Premier League chiefs has gone through the document drawn up by Liverpool, Manchester United and with the backing of EFL chairman Rick Parry.

But clubs will be warned about several potential flaws in the plan which dramatically favour the Premier League’s Big Six – and makes it a closed shop for everyone else.

The biggest single flaw is being seen as the division of wealth between the haves and the have nots and, by season 2025/26, the top clubs would earn around £160m compared to as little as £40m at the bottom.

That is a ratio of 1:4 while it currently stands at around 1:1.17 while the much talked about wealth distribution with 25 per cent of Premier League funds going to the EFL would be paid for by the bottom 14 clubs rather than the top six.

And, worryingly, there are fears that the £250m immediate rescue fund for the EFL could have to be borrowed.

Mirror Sport has also been told the plan has been based on a ten per cent uplift of revenues – and yet there are no guarantees this will happen in a time of national crisis with falling wealth and economy.

The Project Big Picture proposals also include falling into line with UEFA Financial Fair Play rules which again would advantage the rich – and make it difficult for others to catch up.

Prize money would also be shared out on a different equation among newly-promoted clubs with parachute payments being scrapped and that could leave clubs worried about making big signings on long contracts after being promoted.

All newly promoted clubs would have to hold back £25 million per season for their first two years in the league, reducing their spending power and chances of survival.

It has even been reported the £40million figure represents a significant fall from the £102 million that bottom club Norwich City earned last season.

And together with reduced voting power as the big six – together with long serving members Everton, West Ham and Southampton – Championship clubs would get less say, less reward and less chance to compete.

What are your thoughts on Project Big Picture? Have your say below.

They are setting aside money from a central pot each year to help clubs with rebates to claw back capital costs on stadium rebuilding, again helping the big clubs expand their stadiums.

That comes on top of potentially one less promotion place from the Championship as the play-off system would see three second tier clubs go up agains the 16th team from the Premier League.

One source told Mirror Sport: “The Premier League is already a closed shop – and now this will only ensure it stays like that for good.”