I am a born and bred Liverpool fan and therefore I often cast an eye on our rivals.

The club’s two most historic foes, Everton and Manchester United, seem to be heading on very different paths at the moment.

United’s transfer window was awful. They bought Donny van de Beek, who they don’t need, and Alex Telles, who looks set to stifle the development of Brandon Williams, a very promising wing back. They added Edinson Cavani on a mega money two year deal and, whilst a proven goal scorer, at 33 years old it’s tough to see him thriving in a United team built on fast counter-attacks.

They have also bought two young wingers with their only benefit to the club this year likely to be that they raised United’s net transfer spend so casual onlookers can’t suggest they were outspent.

The harsh truth is the Fergie hangover has been going on for far too long and the need to have a director of football in place has never looked more urgent.

In comparison to United’s disconnection, Everton look to be well-aligned as a club.

The owner has a true sense of feeling towards the fans, he has deep pockets and is happy to invest. There’s also a director of football who operates quietly and efficiently. As a result, on the pitch, things are ticking.

Everton have the feeling of the Chelsea and Manchester City teams that transitioned when riches became available. They brought in a big-name manager in Carlo Ancelotti, much like Jose Mourinho and Roberto Mancini during Roman Abramovich and Sheik Mansour’s first full seasons as owners.

They made a marquee signing in James Rodriguez, which raised eyebrows in the same way as Hernan Crespo and Claude Makelele’s arrivals at did Stamford Bridge and Robinho’s arrival at City.

The resources are one thing, but they now have personnel, organisation and strategy to back it all up.

Our Olympic winning GB hockey squad was very different to the running of a Premier League football team, but sporting success always comes about when a team or club is aligned in its principles, purpose and organisation. Everton seem to have this right now.

The early signs suggest this season could be incredibly competitive. There will be teams that fade after a strong start and Everton must try to maintain the pace.

As for United, they are already playing catch-up and I don’t see their rushed signings moving the dial significantly enough for them. 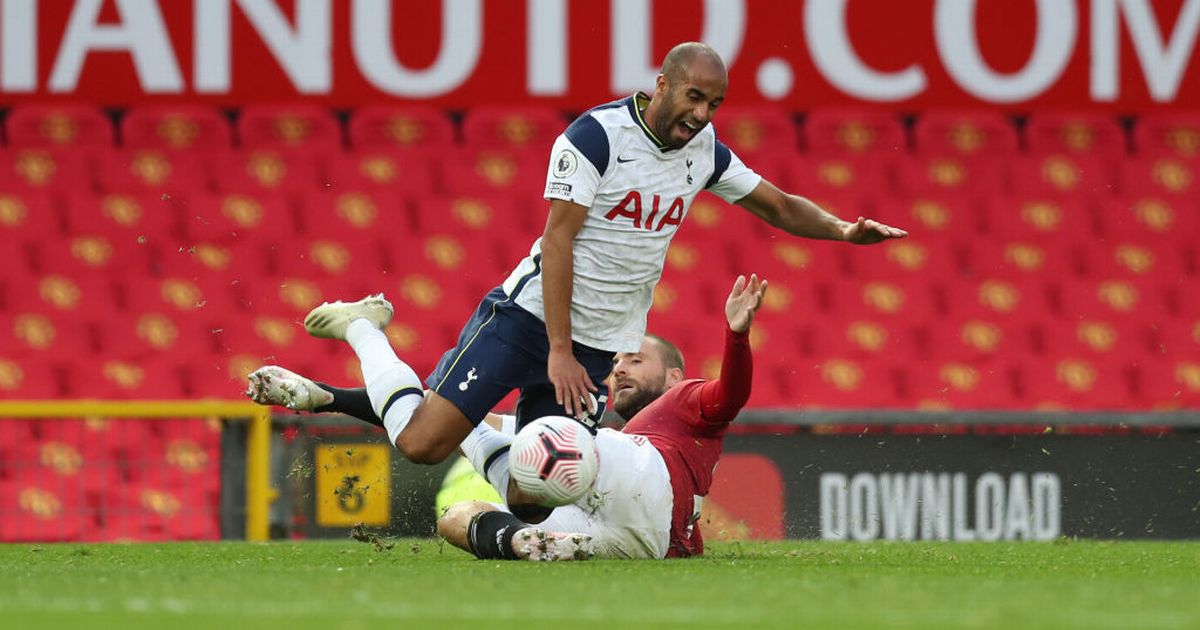