Comedian Kunal Kamra has reacted to Kangana Ranaut’s comment on his picture with Shiv Sena leader Sanjay Raut. On Monday morning, Kangana had retweeted the photo, taking pot shots at Raut for appearing on Kunal’s show instead of fixing Mumbai’s power outage issue.

Kangana is not currently in Mumbai but in her hometown of Manali. Kangana came to Mumbai in September when her office building was partially demolished by the Brihannmumbai Municipal Corporation on accusations of illegal construction. Around the same time, she had also compared Mumbai with Pakistan Occupied Kashmir, which prompted many Shiv Sena leaders–including Raut–to tell her not to come back to Mumbai.

Large parts of Mumbai and its suburbs faced a power failure on Monday morning due to which several trains were held up. Traffic signals at some areas were also not working.

Multiple celebrities all took to social media to share posts about the outage. Kunal Kemmu made a full video about how Mumbaikars felt so hassled about a short outage when it’s a common occurence for the rest of the country. Abhishek Bachchan, Amitabh Bachchan and others also shared jokes and memes about it.

Kunal and Kangana have locked horns previously as well. Kunal made a joke about Kangana learning wisdom from Sadhguru. Replying to him, she wrote, “These fools are desperate to credit my struggles, intellect ,spiritual depth, guts, success and achievements to some powerful man, how it hurts their fragile egos and cotton balls to admit that I am my own person, leading my life on my own terms. DEAL WITH IT.”

In turn, Kunal questioned the y-plus security she received from the central government. “I am wondering how a strong women like you can have Y – security where men are protecting you just for living life on your own terms,” he wrote. 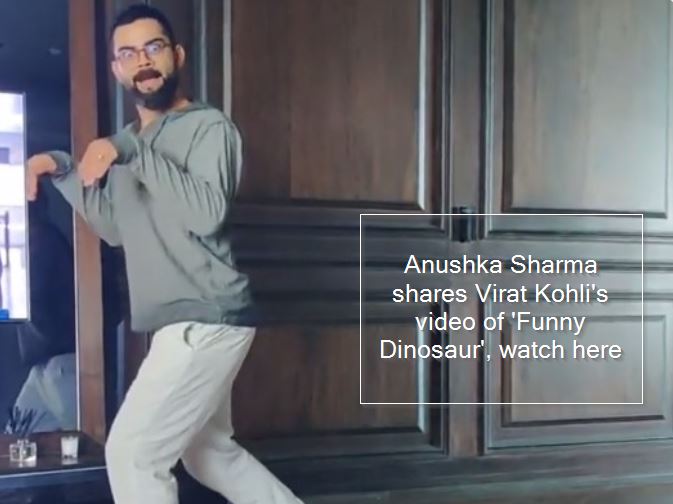 Thank God, Ranveer and I didn’t get locked down without each other: Deepika Padukone 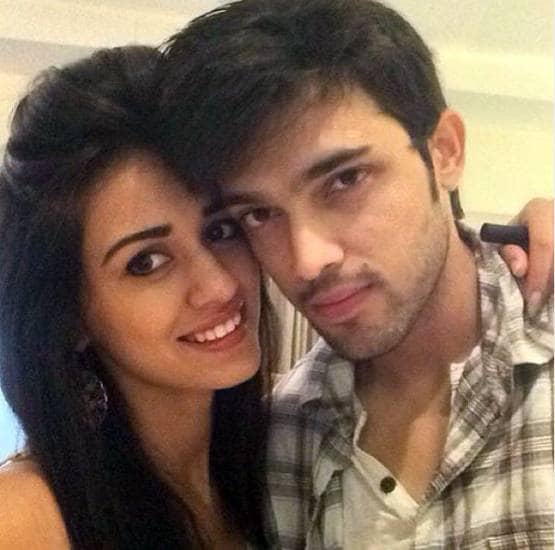 This was the reason for break up of Disha patani and Parth Samthan of ‘Kasauti zindagi ke’ fame.