Actor Ronit Roy is one of the most recognisable actors to have transitioned from a successful career in the television industry to films. But did you know that he could’ve had a career in Hollywood as well? The actor, who celebrates his birthday on October 11, had revealed in past interviews that he turned down Kathryn Bigelow’s Oscar-winning Zero Dark Thirty because he was busy with Karan Johar’s Student of the Year, and the Emmy-winning series Homeland, because he was occupied with Adaalat.

In a 2016 interview to Hindustan Times, he said, “I really regret not being able to do Homeland and ZDT. I would have loved to work with Kathryn Bigelow. It would have helped me grow as an actor. But I don’t live with regrets. I was busy with other commitments [when I was approached for ZDT], and the dates didn’t work out.”

“I was offered a very interesting role in Zero Dark Thirty. But unfortunately, I couldn’t do it due to date problems. I did see the film, and I do regret not being part of it,” he told PTI in 2013. “I was shooting for Karan Johar’s Student of the Year, and I was looking to work with him and couldn’t let go of this opportunity. We were shooting in Thailand for the film, and there was no way I could manage my dates for Zero Dark Thirty,” the actor continued.

Also read: Ronit Roy says he was jobless for 4 years, didn’t have money for food, ‘but I didn’t kill myself’

Zero Dark Thirty, based on the decade-long manhunt for Osama Bin Laden, received acclaim and appeared on 95 critics’ top ten lists of 2012. It was nominated in five categories at the 85th Academy Awards, including Best Picture, Best Actress for Jessica Chastain, Best Original Screenplay, and Best Film Editing, and won the award for Best Sound Editing, shared with Skyfall.

In a 2018 interview to SpotboyE, Ronit said that he wanted to kick himself for not being able to do Zero Dark Thirty. “I also missed out on Homeland as they wanted me in South Africa for 6 months. But at that point, Adaalat Season 1 was on,” he said. Indian actors Sooraj Sharma and Nimrat Kaur went on to appear in Homeland.

The actor recently opened up about his struggles in the film industry, which he entered with a splash after his blockbuster debut film 1992 Jaan Tere Naam. In an interview to ETimes, he said, “My first film was released in 1992 Jaan Tere Naam which was a blockbuster. It was a silver jubilee and silver jubilee of that day means Rs 100 crore movie of today. My debut film was of that level. 1992 it released and for the next six months, I did not receive a single call. Then I got all kinds of trashy work which I did for three years and around 96 all the work dried up.” 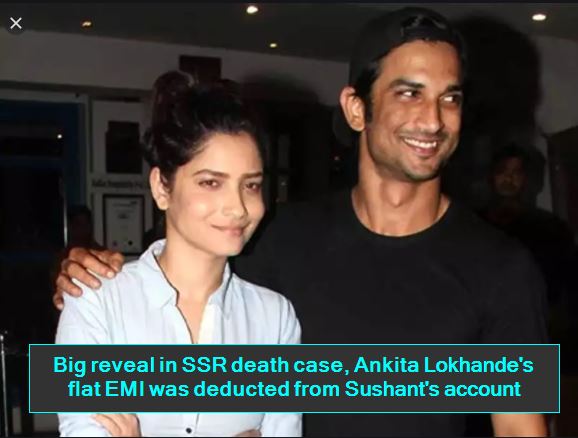