Rick Parry has sparked civil war after cooking up a Premier League coup with Liverpool and Manchester United.

A spokesman for the Department for Digital, Media, Culture and Sport said: ”We are surprised and disappointed that at a time of crisis when we have urged the top tiers of professional football to come together and finalise a deal to help lower league clubs there appear to be backroom deals being cooked up that would create a closed shop at the very top of the game.

“Sustainability, integrity and fair competition are absolutely paramount and anything that may undermine them is deeply troubling. Fans must be front of all our minds, and this shows why our fan led review of football governance will be so critical.”

The Premier League do not view it as a rescue plan but as a hostile takeover and even criticised EFL chairman Parry publicly in their own statement and Mirror Sport understands it has caused a huge rift between the two leagues, endangering any EFL bail out.

Liverpool’s owners Fenway Sports Group are believed to have initiated the plan, it has been supported by the United hierarchy but has been done without knowledge of the other clubs and is now in danger of collapsing before getting to first base.

The plan would give bigger clubs more power, the Premier League would be reduced to 18 clubs and an overhaul of the League Cup with the Community Shield scrapped in exchange for a £250m bail out for the EFL.

The Premier League statement said: “In the Premier League’s view, a number of the individual proposals in the plan published today could have a damaging impact on the whole game and we are disappointed to see that Rick Parry, Chair of the EFL, has given his on-the-record support.”

The Football Supporters’ Association also slammed it and said: “Once again it appears that big decisions in football are apparently being stitched up behind our backs by billionaire club owners who continue to treat football as their personal fiefdom.”

Parry passionately stood by his plan and hit back at the Premier League for not coming up with a plan of their own.

Parry said: “The Premier League could have come up with proposals at any stage. They could have sold the short term issue of our rescue funding a lot quicker. For whatever reason, they haven’t. So we are where we are.

“But this is actually about coming out with a bold plan for the future. And if that doesn’t please everybody, frankly, so be it. But, you know, am I ashamed but backing what I consider to be a hugely bold plan? No, I’m not.

“From the EFL point of view, it can’t happen quickly enough. I think you’ll find that our clubs will be absolutely motivated to try and get things moving. Bringing about change is never easy. It’s rarely quick, but we are absolutely going to give it our very best shot.

“The story is it’s two of our great clubs. Showing leadership when it’s needed. Exercising great responsibility. And from the EFL point of view, of course, it’s providing long term hope.

“It’s making our club sustainable. It’s bridging the gap between the top of the championship, the bottom and the Premier League.” 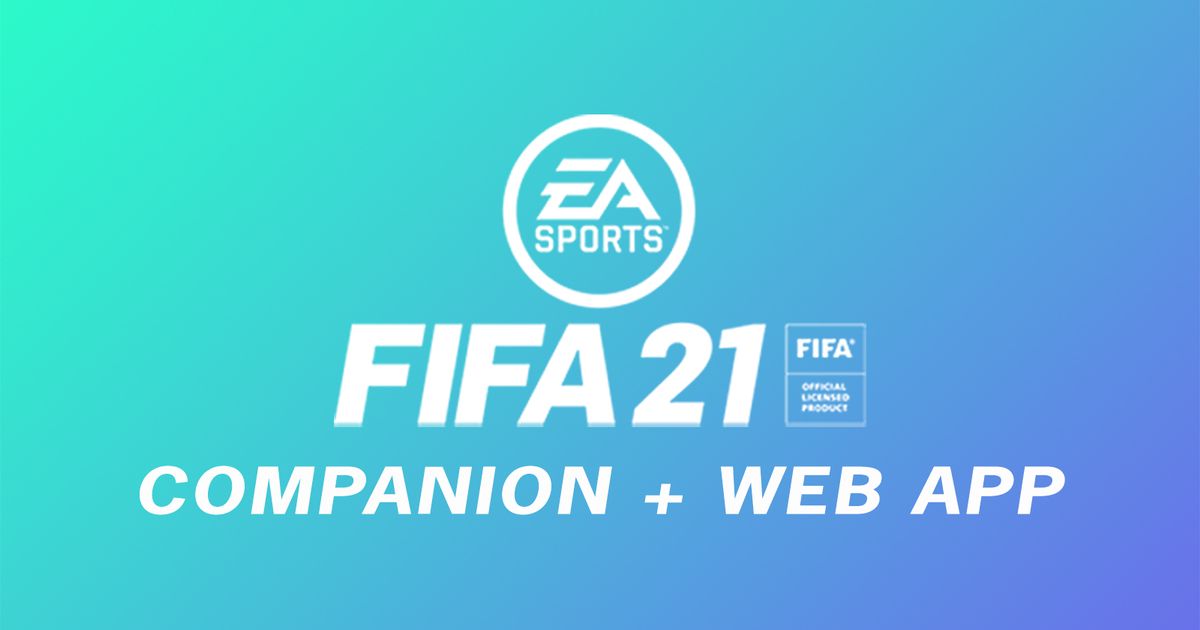