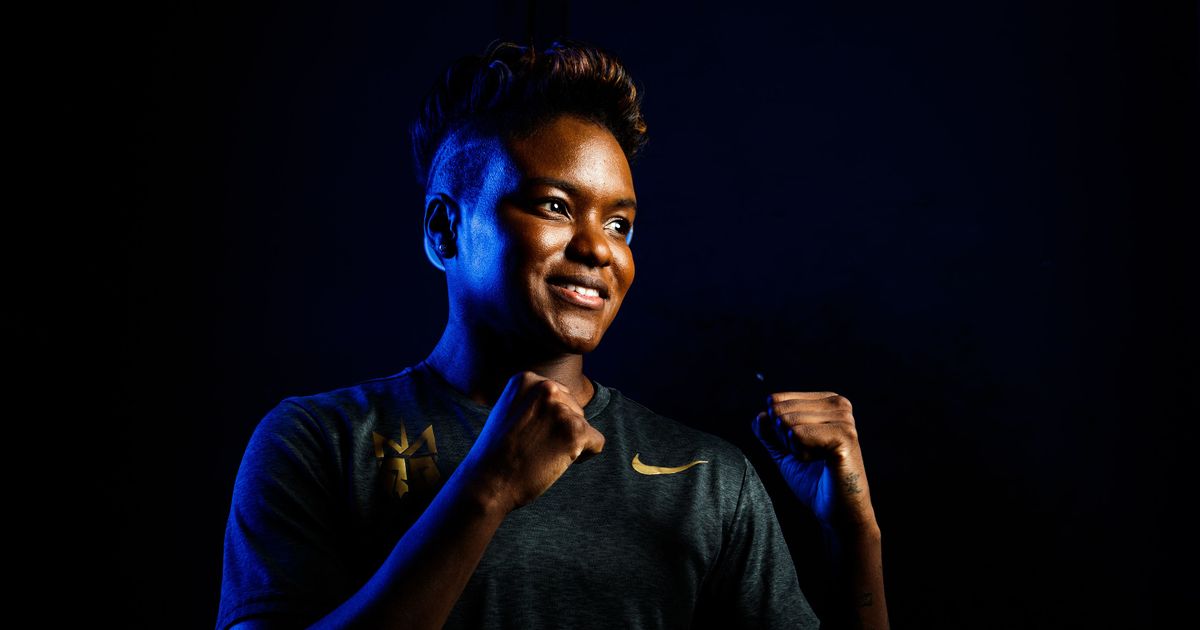 
Strictly Come Dancing star Nicola Adams admitted that she wanted to ‘kill her dad’ when she was a child because he was abusive to her and her mum.

The 37-year-old professional boxer, who will make her dance debut next week, revealed that she came up with the idea when she was just nine years old.

Recalling the heartbreaking memories during a recent interview, Nicola admitted that her dad would often hit her and she had urged her mum to leave.

Nicola’s mum, Dee, wasn’t allowed to go anywhere or have any friends because of her controlling dad.

“He’d get violent with both of us. Because I have ADHD, when I was younger I was very hyperactive, so it was very, very hard for me to keep still, especially when he was watching TV,” Nicola told the MailOnline.

“So, I was always getting into trouble with my dad. Sometimes, I felt, I was getting hit for no reason.”

“It got to the point when I was around nine that I told my mum that I thought we needed to leave.

Nicola then recalled watching a television show that gave her the idea.

She added: “I was watching a TV show about a family that was going through the same sort of situation we were. They ended up killing the father and burying him in the garden.

“I remember saying to my mum: ‘It’s going to be OK, I’ve seen a way we can get rid of Dad on TV, I just don’t know where we’re going to put the body because our garden is concrete.’

“That was a pretty big wake-up call for my mum.”

Dee managed to escape from the violence and the family was eventually homed through a housing association.

Next week, Nicola will make Strictly Come Dancing history when she descends upon the dance floor in the first same-sex partnership.

Although the dance couples have not been officially announced, Nicola has been tipped to be partnered with professional Katya Jones.