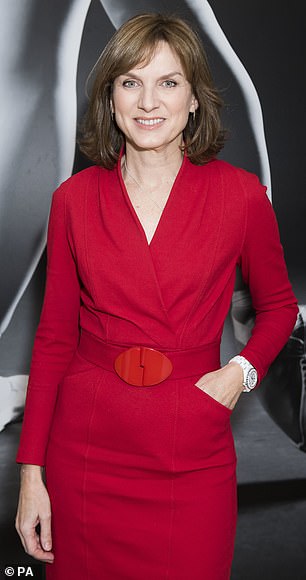 ‘It’s a fiasco’: BBC stars’ fury that true earnings of colleagues are being hidden from public in corporation’s ‘rich list’ – with some claiming Fiona Bruce actually earns over £1m

By Chris Hastings Arts Correspondent For The Mail On Sunday

Many of the BBC’s biggest stars are growing resentful that the true earnings of some colleagues are being hidden from the public in the Corporation’s controversial annual ‘rich list’.

The list details all those who earn £150,000 a year or more directly from the licence fee.

However, those paid huge sums by BBC Studios, the commercial wing responsible for Strictly Come Dancing, Top Gear, Antiques Roadshow and other leading programmes, do not have that part of their income included.

The anomaly means the earnings of some presenters are massively underestimated on the list, if they appear on it at all.

For example, sources believe newsreader Fiona Bruce, who also presents Question Time, Antiques Roadshow and Fake Or Fortune?, earns in excess of £1 million – more than double the amount on the official list.

Last night, one BBC star said: ‘The whole thing is a fiasco. There is zero transparency here. It’s a very misleading list and the BBC has failed for years to come up with a more honest system of reporting pay.

‘There are prominent people missing from the list who are very high earners. They are hidden because of how they are paid. Staff think the whole thing is farcical. Unless the BBC changes this deeply misleading way of reporting earnings, the current resentment will grow. It’s not a good look for an organisation which prides itself on openness and transparency.’

In a thinly veiled reference to Ms Bruce, the star added: ‘Take a hypothetical female presenter who does a modest number of days in news and also presents an antiques show. Her BBC earnings are probably way in excess of £1 million. The list does not reflect this.’ A spokesman for Ms Bruce declined to comment.

Match Of The Day presenter Gary Lineker came top, on at least £1.75 million, and Zoe Ball came second on £1.36 million.

One well-known presenter said: ‘A lot of us feel it’s perfectly reasonable that these high salaries are made public, but the list should include everyone, irrespective of how the BBC pays their wages. Otherwise it becomes unreliable and, for those people whose full earnings are on the list, annoying.’

A BBC spokesman said the Corporation was ‘more open than we’ve ever been’, adding: ‘The BBC Charter doesn’t require us to disclose pay from BBC Studios.’ 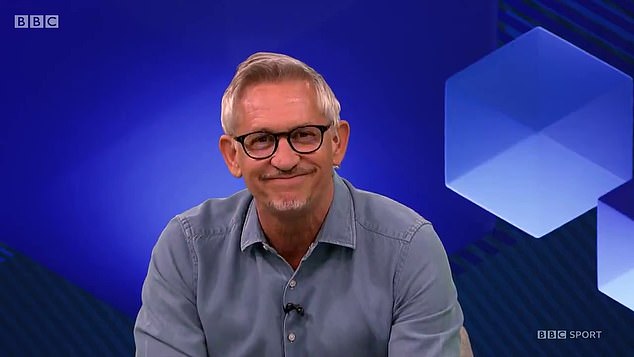 Match Of The Day presenter Gary Lineker came top, on at least £1.75 million, and Zoe Ball came second on £1.36 million Coronavirus UK: Half of penalties given by police have not been paid