Loneliness and paralysis in Times Square

Again the Broadway theater industry, the most touristy in the world, postponed its reopening date, andThis time until May 30, 2021, affecting vital parallel sectors in New York, such as hotels and restaurants.

This was announced yesterday by the Broadway League (TBL), the trade association that represents producers and regulates presentations on call theatrical mecca of the world, made up of 41 theaters with at least 500 seats.

“More of 97 thousand workers They depend on Broadway. He economic impact for the city is $ 14.8 billion dollars ”, summarized Pix11.

While, the 74th Tony awards gala, Considered the Oscars of the theater and scheduled for June 7, it will finally be held virtually this December, on a date to be confirmed. The postponed nominations will be announced next Thursday 15, considering productions released until February 19.

The national and foreign tourists they make up the majority of the public attending plays and musicals in NYC. After the historic close on March 12, TBL announced return dates three times: April 13, September 7 and January. But Although coronavirus infections have decreased in Manhattan, theaters are still unclear on the health protocols to follow, in the case of rooms used to selling hundreds of entries by function to survive at the box office. This, in addition to dozens of employees present on and behind the stage.

Theater producer Ken Laub commented that the prolonged shutdown is because many theaters are old with tight seats and narrow aisles and, in that panorama, May 2021 is an optimistic rather than realistic reopening date.

Further, there is no guarantee that tourists will resume their trips en masse, forming a vicious circle. The drop international travelers in July was 93% compared to 2019, according to the Port Authority (PANYNJ), highlighted The New York Times.

Meanwhile, the parallel streets of the famous theaters of Times Square show an unprecedented abandonment, with business closures, which has attracted homelessness and even drug trafficking, in the rise in crime and unemployment that the city lives.

“We work tirelessly with multiple partners to sustain the industry once the curtain is raised again,” said Charlotte St. Martin, President of TBL. While “Actors’ Equity Association “, the national union representing actors and directors has urged legislators to include funds and loans to help those who work in the live performing arts.

The unprecedented closure of March 12 responded to the prohibition of the New York governorate of gathering more than 500 people in one place, but in the long run it was extended to all public events, including street parades. The measure affected 31 productions that were already on the billboard on Broadway and dozens more preparing to open in the spring.

At this point, not all suspended productions will raise the curtain again in May, nor will all actors be available. Freestanding venues with fewer than 100 seats also impact the local economy with an estimated $ 1.3 billion annually, including 8,400 full-time jobs.

Broadway’s limbo matches that of theaters, despite the fact that in 48 states of the country they have reopened. Also the “NYC Metropolitan Opera” It will skip a full season for the first time in its nearly 140-year history and doesn’t plan to return until next September.

Past #TonyAwards-winner @jamesmiglehart will reveal the 2020 Tony nominations on Thursday, 10/15 at 12 Noon ET on our YouTube Channel. Can’t wait: https://t.co/iP6SyyctBm pic.twitter.com/JlEiMts3oe

The Broadway League announces the continued suspension of all ticket sales for Broadway perfs in NYC through May 30, 2021. Theatregoers holding tickets for dates through 5/30/21 should contact their point of purchase for details about exchanges & refunds. https://t.co/JupWkcHrOG pic.twitter.com/uL81MZhMYj

Nowhere is the pandemic’s decimation of the American tourism industry more visible than in New York City, where international arrivals are down as much as 93 percent. https://t.co/EvgrCuysb9 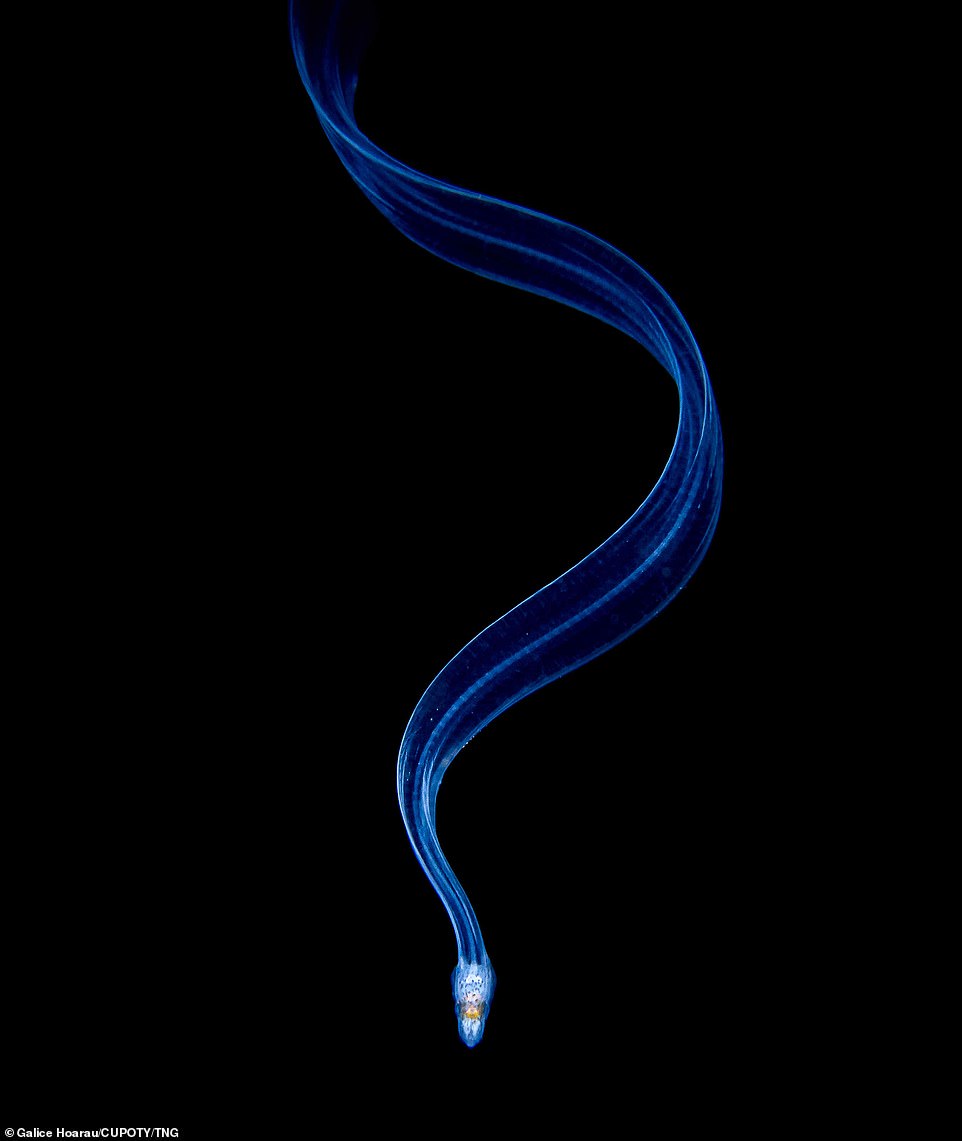 Incredible images showing butterflies, spiders and insects as you have never seen them before