Coronavirus cases DOUBLED in a week in England to more than 17,000 a day, says ONS (and those numbers are a week out of date)

The number of people catching coronavirus every day in England more than doubled in the last week of September to a staggering 17,400, according to the ONS.

Weekly data from the Office for National Statistics warns 224,400 people had the virus on October 1, up from 116,000 a week earlier.

It comes as MPs have warned the virus is ‘out of control’ now in the UK and the Government has not made any new announcements on what it is doing this week.

Today’s report warns ‘the number of infections has increased rapidly in recent weeks’.

There is a ‘clear variation’ across different regions of the country, the ONS said, with the highest rates of infection in the North West, North East and Yorkshire. More than one per cent of the population in those regions – one in every 100 people – were likely infected at the start of this month.

Teenagers and young adults, between the ages of 11 and 25, continue to drive up the disturbing rates of infection.

If the estimate is accurate it suggests the Department of Health’s testing programme is now picking up most of the true number of cases, with it managing to diagnose 11,000 people on October 1.

And it follows a week of increasingly worrying data showing that hospital admissions are surging in the North, where they could surpass levels seen in April by the end of the month, and daily deaths are creeping back up again. Comedians should be free to decide what jokes to tell, says Monty Python legend Michael Palin 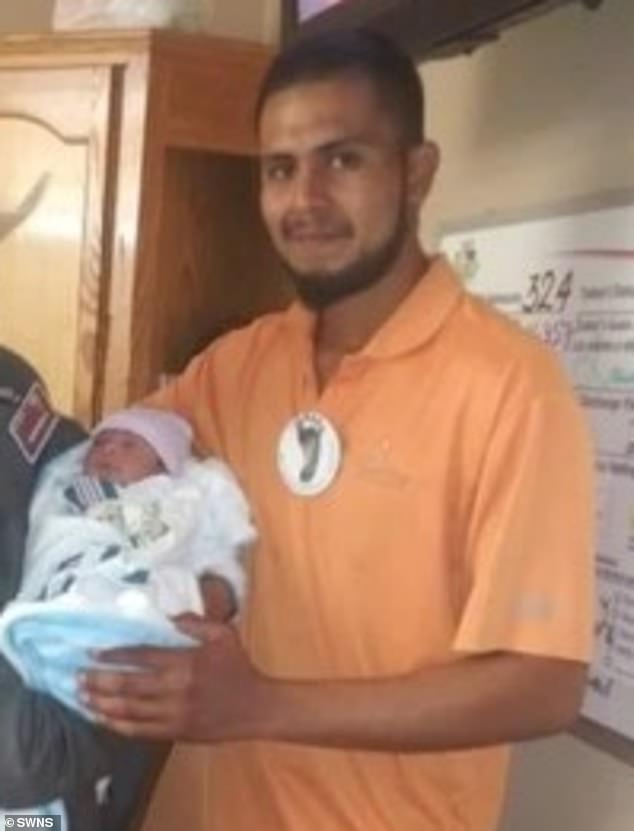 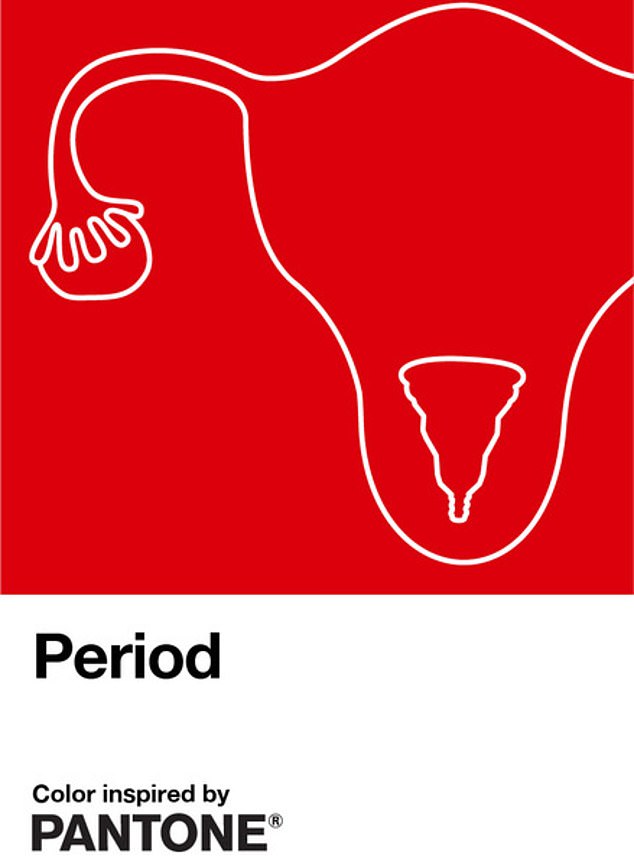