The No9 shirt instantly looked a good fit.

In fact, it was made to measure for Dominic Calvert-Lewin who embraced the moment and took his opportunity with glorious style at Wembley.

Calvert-Lewin just cannot stop scoring, his tenth of the season put England ahead and showed the way on a night of successful auditions.

Jack Grealish shone with his extravagant quality and if there was a doubt before about whether he is an England player then there isn’t any more.

Conor Coady scored on his second cap, his first start at Wembley and celebrated as if it meant the world to him with a timely reminder exactly what it means to play for England.

It was a moment to leave you with a warm glow which got even better when he even took over the armband after captain for the night Kieran Trippier was substituted. Coady is here to stay.

And Danny Ings then rounded it off with a spectacular third, an overhead kick to mark his first England start on what was a night of promise and firsts for Gareth Southgate.

Arsenal teenager Bukayo Saka also made his debut while Harvey Barnes and Reece James came on for their senior bows and, even though Wembley was empty, this was a big moment.

Saka started slowly and grew into the game and that was very much the story for most of the England team, although Grealish and Calvert-Lewin looked at home straight away.

Coady just barks orders, you would hear him in a full stadium let alone an empty one and he is a natural born leader.

It was a mix and match England line-up, the most inexperienced team for 44 years with just 54 caps between them but Grealish and Calvert-Lewin stood out a mile because they are so full of confidence.

Typically, it was Grealish, crying out to be noticed with his socks half rolled down, flamboyant haircut and, rather worryingly, a big strapping on his left leg, who was the architect on Calvert-Lewin’s 26th minute opener.

Grealish worked a lovely bit of space down England’s right, Wales’ Ethan Ampadu gave the Aston Villa captain way too much space and suddenly he produced a dummy, drag back and then a lovely, inch perfect cross into the middle.

There was Calvert-Lewin racing in with a perfectly timed run to meet the ball before heading powerfully past the helpless Wales keeper Wayne Hennessey. His problem will obviously be Harry Kane is in front of him, but England now have quality back-up.

The opener underlined the difference in quality as, even though England rested the big guns for the Nations League double header with Belgium and Denmark, the support acts took their chances.

England got stronger as the game wore on, the almost rolling substitutions did not affect the flow against an under-strength Wales team missing the likes of Gareth Bale and Aaron Ramsey.

England’s second goal came after 53 minutes when Trippier floated in a brilliant free kick to the back post and in raced Coady to smash home into the net. Forget social distancing, Coady could not stop kissing his team mates. It was brilliant.

Ten minutes later, England got a third. Kalvin Phillips, also impressive in midfield, put over a corner, Tyrone Mings headed on and there was Ings with an overhead kick. He worked so hard, it was no more than Ings deserved.

England could have had more later on but it was still a reminder after a week of controversy and covidiots just what it means to wear the shirt. 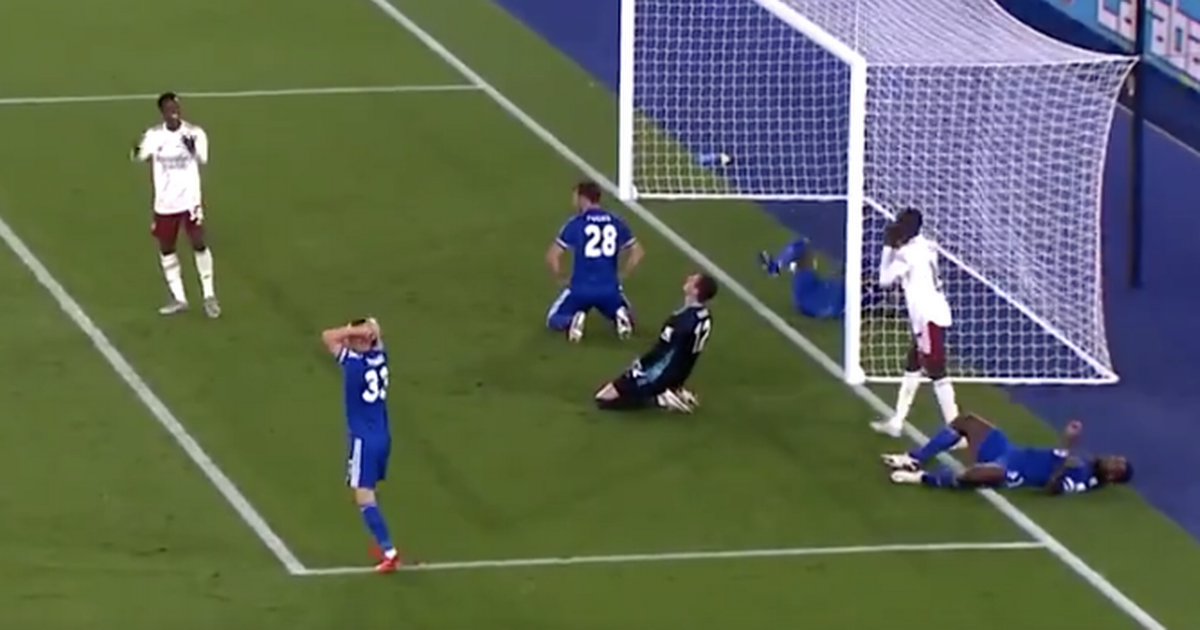