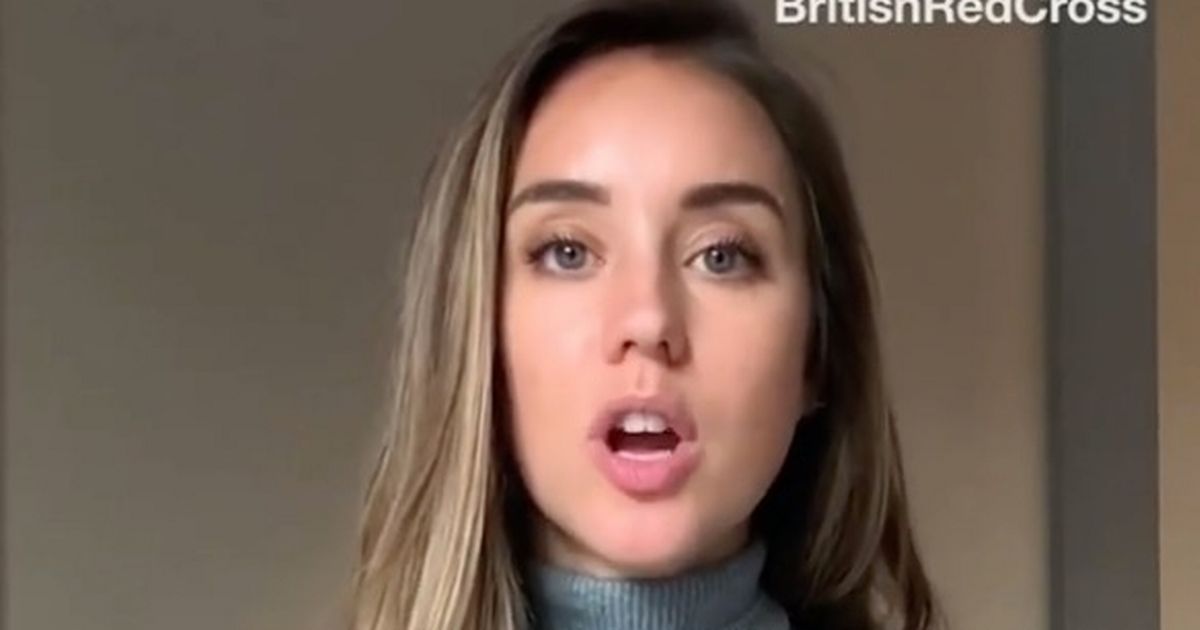 Peter Andre ‘s wife Emily MacDonagh has finally decided to set up her own Instagram page after vowing she’d never get it in the past.

The NHS doctor, 31, has “taken the plunge” and started up her own page on the social media giant after quitting for good six years ago.

Mum-of-two Emily Andrea – her married name – has also created her own Twitter and Facebook pages and hopes to offer medical advice to her followers.

She’s signed up under the handle @dr_emily_official and is offering her advice to followers.

The magazine columnist has already racked up just over 81,000 followers on Instagram, so it’s certain fans want to see her content.

The star shared her first ever snap, which was a stunning professional headshot of Emily.

The wife of Peter Andre was glowing as she showed off her natural makeup look in a pastel blue floral top.

She received loads of support from fans who are excited Emily has finally joined social media.

One wrote: “I’ve been waiting so long for you to have an instagram! You’re so classy and elegant! I love it! In a world full of plastic and fillers, I’m so happy to see a natural beauty like yourself, teach girls that you can have beauty with brains!”

“Welcome to the gram Emily. Nice to have natural beauty to see at last,” a second commented.

Love Island star Dr Alex George was also supportive of Emily’s decision, as he left a heart comment under her first ever snap.

It comes after Emily quit all social media six years ago.

She vowed not to join it in a bid to protect her children – Amelia and Theo – from following in her footsteps.

In 2014 Emily decided to delete her social media profiles and said she didn’t regret her decision in her OK! magazine column in 2019.

She explained: “I think that this is such an important thing to do because social media can be really negative and so damaging, especially for young people.

“Not only can it promote an unrealistic body image, but there is also trolling to contend with and the feeling of always having to be online and keep up.”

The star added: “I haven’t been on social media for six years and I’ve never missed it.”

Emily also made the decision to ban photos of her and Peter’s kids’ faces online.

He revealed: “I respect Emily’s ­decision to keep the kids out of the limelight.

“I also think that with kids these days, I have to let go of the reins as they are different to our generation.”